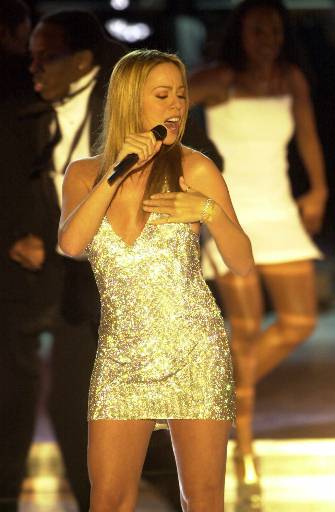 Mariah Carey has set dates for her Charmbracelet World Tour, the superstar's first in over three years. It kicks-off in Seoul, Korea on June 21 before hitting the U.S. on July 18 with special guest Ashanti. Carey's tour will span the globe including visits to Asia, Europe and the UK before culminating in November.