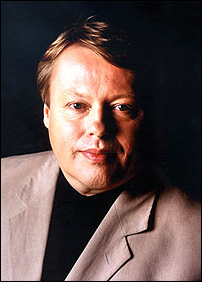 Richard Hickox, one of the world's leading conductors of opera and orchestral repertoire, has been appointed as the future music director of Opera Australia, starting in January 2005.

Hickox has long been regarded internationally as one of Britain's most gifted and versatile conductors. He is well known to Opera Australia's audiences and the company alike, having conducted five operas there in the past seven years. During this time he has been responsible for the music direction of four new landmark productions for the national company: Julius Caesar (1994), Ariadne auf Naxos (1997), Billy Budd (in 1999, for which he won the Green Room Award) with Neil Armfield and last year's production of Lady Macbeth of Mtsensk with Francesca Zambello.

"To develop the future of this company I have grown to love through my close collaboration since 1994, will now become my major artistic priority. I am committed to the nurturing and indeed discovery of Australian singers, conductors, directors, composers and players," said Hickox.