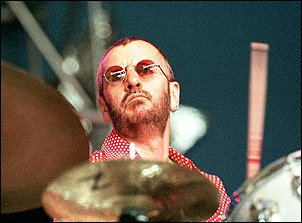 The eighth Ringo Starr and His All Starr tour kicks off at the Casino Rama in Toronto on June 24-25 and winds down at the Greek Theater in Los Angeles on September 6 with 15 concerts already booked. Starr will rehearse for two weeks at the Orillia, Ont. venue.