“Fan demand for live events is rising across the board, and we have been seeing increased demand for Latin live events right in lock step with the overall market,” said Bob Roux. “Hans’ specific insights and experience related to the Latin Touring business and his valuable talent relationships will allow Live Nation to continue to grow this important segment of live entertainment.”

Live Nation Latin will bolster the company’s footprint in the Latin market and will include touring, festivals, and artist development under its rubric. In 2017, Live Nation produced a number of major shows aimed at the Latin market including Enrique Iglesias and Pitbull Live! Tour, Prince Royce’s Five Tour, as well as Ricky Martin’s Las Vegas residency at Monte Carlo’s Park Theater.

Prior to joining Live Nation, Schafer served as Director of Latin Talent for AEG Live, where he oversaw the company’s Latin business, including heading up the national booking strategy and marketing teams.

Prior to joining AEG Live, he was the Director of Brand Partnerships for Universal Music Latin Entertainment, where he oversaw brand partnerships for the labels’ 100+ artists. Earlier in his career, Schafer was a member of the programming team at mun2, an NBC Universal-owned cable and satellite television network, where he oversaw talent and artist relations and handled all bookings for the bilingual cable network. 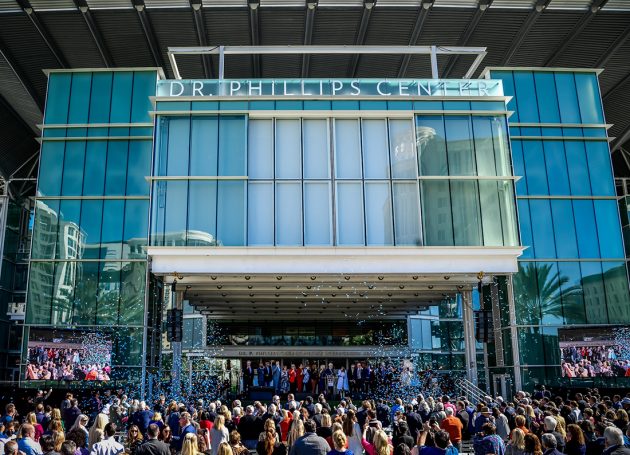