CUPERTINO, CA (CelebrityAccess) — While it is no secret that revenue from digital music downloads has been in steep decline in the age of streaming, the latest news from Apple brings that sharply into focus as the company appears to be pulling back from the business entirely.

According to a report in Digital Music News, multiple sources at Apple told the publication that the company is aggressively moving to phase out music downloads entirely by 2019.

DMN reported that the unnamed sources claim the plan has been in the works since 2016, with an eye towards phasing out digital downloads within ‘3-4 years’ but the plummeting revenue from the sector have prompted Apple to accelerate their scheduled phase-out.

The current timetable calls for Apple to be completely free from the music download business by 2019, shortly after the 2018 Christmas season, DMN reported. Moreover, the phase-out plan calls for Apple to migrate a user’s iTunes downloaded music library towards a brand-new Apple Music account, with users being offered a three-month trial to Apple’s subscription service and songs that aren’t available via streaming being ‘greyed out.’

“You can always go back and listen to the downloads, they always will work,” one source told DMN.

The falloff for digital downloads has been precipitous this year, with Neilsen reporting that during the first six months of 2017, track downloads declined by 24.1% in the US, while downloads of full digital albums were off by 19.9%.

Apple’s tighter focus on streaming also comes against as Apple’s rival Spotify appears to be pulling away from the competition. As of July 2017, Spotify reported more than $60 million paid subscribers in addition to their ‘freemium’ advertising-supported users while Apple’s subscription-only service boasted just 27 million subscribers.

Many Americans Pay For Audio Subscriptions, But There’s A Lot Of Room For Growth 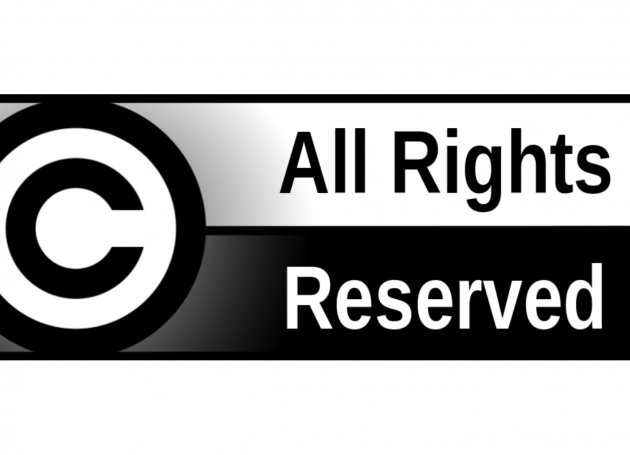