The IPO would likely launch in the first quarter of 2018, according to Axios, which exclusively learned from several sources that the IPO docs had been filed. Spotify is apparently pursuing a direct listing versus a traditional float, which means no Wall Street fees, among other positives, according to Axios, which added that, because of the pursuit, Silicon Valley and Wall Street are paying close attention.

“If successful, it could change how some tech companies go public,” Axios said.

The confidential F-1 filing would support a Q1 filing, Axios noted, and a Spotify representative declined comment, which would fall in line with a quiet period.

The supposed filing comes on the heels of a $1.6 billion lawsuit filed against Spotify for copyright infringement. Just yesterday, the music streaming company Spotify is facing a new lawsuit over the alleged use of thousands of songs from artists such as Neil Young, The Doors, and Tom Petty with a license from the copyright holder Wixen Music Publishing.

According to the Hollywood Reporter, Wixen, through their lawsuit filed in a California federal court, is seeking as much as $1.6 billion in damages from Spotify, along with injunctive relief.

In their suit, Wixen alleged that Spotify failed to obtain a compulsory license from the music publisher that would allow Spotify to reproduce and distribute the songs via their streaming platform.

Spotify declined to comment to Reuters regarding the lawsuit.

Spotify, which is planning to take their stock public later this year, is currently valued at almost $20 billion. The company has previously settled lawsuits over royalties, including a reported $43 million settlement in a class action suit in May. 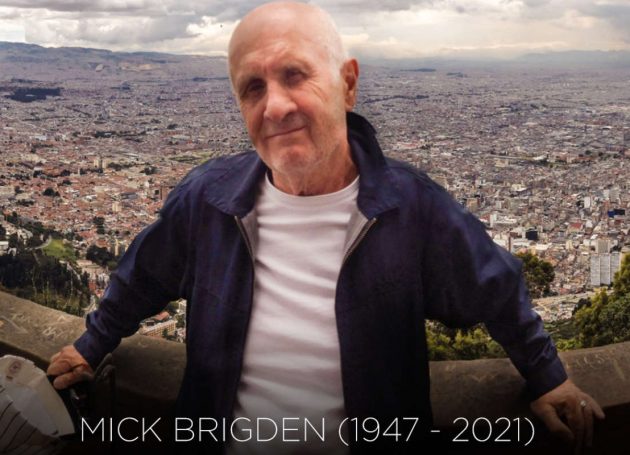