LOS ANGELES (CelebrityAccess) Ted Nugent found himself in hot water again for defending the Second Amendment of the U.S. Constitution by referring to young people who are against it as “mushy brained children” who have “no soul.”

The United States has been awash over the past week with talk of gun control, stemming from a likely insane person’s attack at a high school in Florida that led to nationwide marches/protests in favor of gun control and/or modifying the second amendment. Right-leaning radio show host Laura Ingrham was recently in the proverbial crossfire for noting that one of the activist survivors of the attack did not get into his colleges of choice. This time, Nugent, a sell-known advocate for the second amendment, voiced concerns that got him back into his well-worn hotseat.

Nugent is a longtime member of the NRA’s board of dirctors and said, “These poor children. I”m afraid to say, it hurts me to say, but the evidence is irrefutable: They have no soul.” Nugent was talking on his nationally syndicated radio program. He said that the gun control that some of the students support amount to “spiritual suicide” and “will cause more death and mayhem.”

“If only he saw all the tears. If only he had to look into the eyes I’ve looked into. If only he saw what this did to all of us,” Cameron Kasky, from the Florida high school that was a recent target for an attack, said on Twitter. “And here the NRA is, receiving more fear-based donations than ever. Talk about ‘no soul.’ This guy better apologize. Seriously.”

The conversation about gun control has become heated over the past week, with students from a recent mass shooting being vocal both for and against the current system. 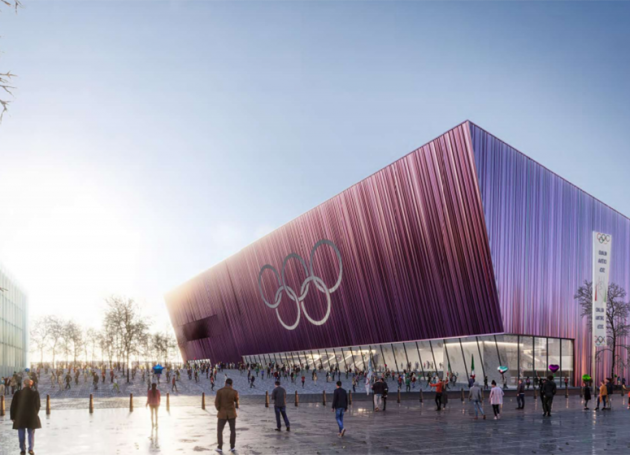