NEW YORK (CelebrityAccess) Today may be the big day for Spotify and its IPO launch, but as of now, we wait.

Although the opening bell has rung on the New York Stock Exchange, shares of SPOT are still quietly sitting at the starting gate, currently priced at about $132 each. As Yahoo Finance noted, negotiating the opening trade can typically take several hours for a large listing.

Spotify’s designated market maker (DMM), Citadel Securities, will be responsible for the opening price. Normally, a DMM consults with several investment bankers, and weighs the bids and flows before executing a trade, Yahoo said. Spotify isn’t selling any new shares, so it doesn’t have an IPO price and doesn’t have an underwriter nor investment banker. Meanwhile, Citadel and Spotify’s financial adviser, Morgan Stanley, are staking their reputation on ensuring an orderly trade of Spotify stock on its first day as well as beyond.

Spotify has disclosed the prices of shares that have been traded privately. From Jan. 1 to March 14, the range was $48.93 to $132.50. The Wall Street Journal said “there has been a flurry of trading over the past week in Spotify’s private shares, with prices as high as $137.50.”

Spotify is working on a direct listing that avoids the “big pop” of the first day listing, according to the New York Times.

Bloomberg recently explained how the company set up its direct listing:

“With Spotify, there’s no predetermined supply and the company isn’t selling in the offering. The company’s advisers have had to work a long list of existing investors to try to discern whether they might sell and at what price – with no guarantee that they won’t change their minds. Those conversations with investors – venture capitalists, institutional investors and family offices — took more than six weeks, the people said.”

Matt Levine at Bloomberg wrote an interesting piece on what to expect today, and maybe what to not expect, considering the launch could take forever. 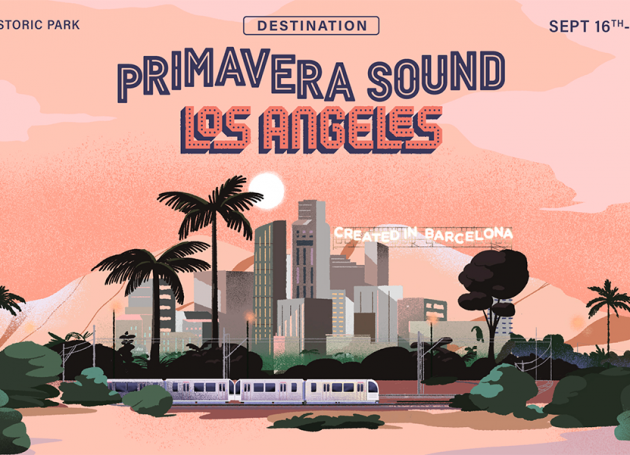 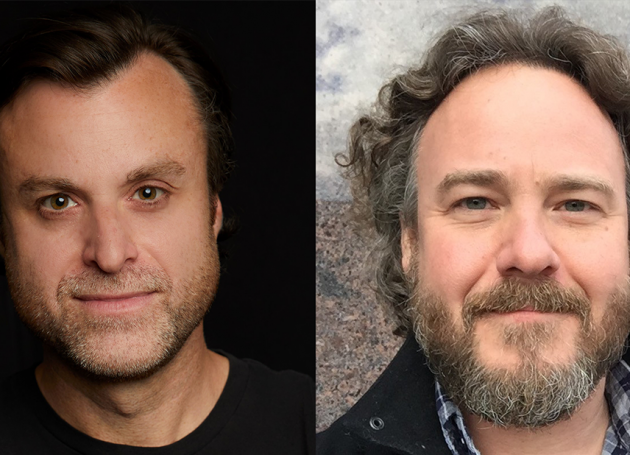