The institution is bigger than the acts.

You can’t play Coachella every year, but you can go there.

For decades, the touring business was talent based, but the burgeoning festival scene has turned that paradigm on its ear.

When rock music started to break out with the Beatles the promoter made the lion’s share of the money. Then Peter Grant realized Led Zeppelin was gonna sell out no matter what and he flipped the script, now the act got 90%. And then came the days of Jimmy Buffett, when his Parrothead following would drink and buy merch and Jimmy got 110%, the promoter knowing it would make it up on the ancillaries.

Never forget that the promoter is the one who pays, who’s got all the money. While the labels tried to rip off their acts to make up their margins, with 360 deals, the promoter paid and paid, making it up on ticketing and sponsorship and ultimately festivals.

That’s right, the initial Coachellas were a disaster, to the point where the festival was sold to AEG. And now…it’s the highest grossing “concert” in the world.

Think about that, the promoter invested in its future, what did the label do?

Meanwhile, the labels are finally being challenged by DIY. Their only hope is control of playlists, which they’re doing a mighty fine job of, but their physical distribution power is now passe and as for radio…it means less and less every day.

And now you go to the festival not to experience the music so much as hang with your buds and have a good time. Meanwhile, they keep enhancing the experience, with better food and amenities.

How did the acts become second-class citizens?

That’s right, Coachella sells out with no acts announced. And despite the hosannas heaped on Beyonce and a stream of her performance on YouTube, one wonders why it doesn’t stay up for all time, the festival is much bigger than she is, and will outlast her.

This is what Justin Timberlake didn’t realize about the Super Bowl, it supersedes him!

Coachella just needs someone on stage, not YOU! Especially those on the undercard.

And there is an endless parade of deejays to fill the Sahara Tent, the real musical draw, and now that pop acts have infiltrated the scene…there are much broader pickings.

So think about it. If you’ve got limited cash, you’re better off going to the festival than any specific show. You can see more and get closer and hang with your friends to boot.

Sure, there’s a club scene for the highly dedicated, but this business has always been built upon the whims of the once in a whiles, for a long time Rapino said Live Nation’s customer only went once a year. Well, if they’re going to a festival they’re laying down a whole hell of a lot more cash than they are at the arena.

This is a sea change.

For the promoter…they make a lot more money, they pay a flat fee to the acts and reap the rest, this is no 90/10 deal.

For the attendee…they get to see many acts for one fee and have a good time roving the premises with their friends.

For the acts…sure, they can get a big payday, but not every year, and the undercard is privileged to play and gets paid accordingly.

Welcome to the new era, where the promoter is king. 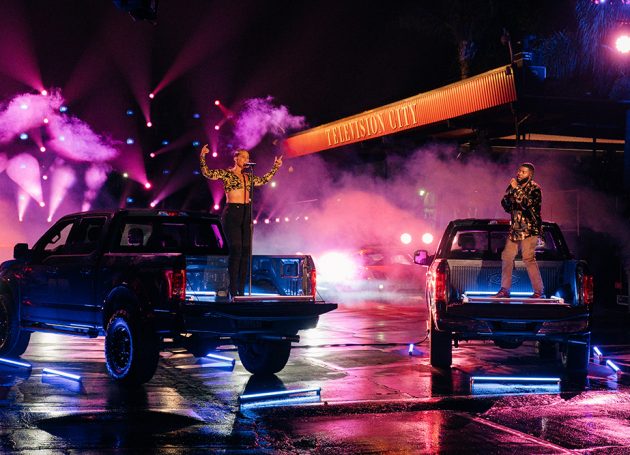 Eurosonic Noorderslag Will Be As ‘Live As Possible’ In 2021