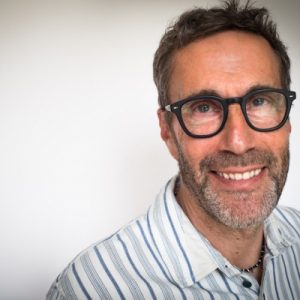 Lampcov will be based in Downtown’s Los Angeles offices and will focus on expanding the music publisher’s roster of artist and songwriter catalogs, as well as media companies, and film composers.

“We are incredibly excited to welcome Bruce to the Downtown family,” said Sparkler. His deep and varied industry experience will greatly increase our presence in Los Angeles and beyond. Additionally, having Bruce on the team will bring with it some familiar aspects (he has excellent taste in food) and some unique ones (as far as I know, he’s our only employee who is a semi-professional cyclist),” said Andrew Sparkler, Downtown’s Senior Vice President, Business Development, who made the announcement about his new colleague.

Prior to his stint at Fintage, Lampcov served as Managing Director of Kobalt Music for its first four years.

Lampcov’s music industry career began in the 80’s as an engineer and producer at recording studio The Power Station, located in New York’s Hell’s Kitchen neighborhood. While there, he worked with artists such as Bruce Springsteen, Bob Dylan, David Bowie, Bryan Adams, Peter Gabriel, The Pretenders, Lou Reed, The The, and The Eurythmics.