WASHINGTON D.C. (Hypebot) — While copyright and licensing law have a lot of catching up to do to be brought into the digital age, the Music Modernization Act’s passage by the House Judiciary Committee brings reform much closer. Here we look at what’s inside this package of bills.

There’s a lot about copyright and licensing that needs to be brought into the digital age, but now we’re one step closer to that becoming reality. The United States House Judiciary Committee voted unanimously last week (32-0) to approve the new Music Modernization Act (H.R. 5447), in the first step of the process.

The Music Modernization Act is actually a package of bills that all pertain to music. These include:

• The Music Modernization Act, which reforms Section 115 of the U.S. Copyright Act to create a single licensing body that administers the mechanical reproduction rights for all digital uses of musical compositions. This covers those used in interactive streaming models offered by Apple, Spotify, Amazon, Pandora, Google, and others. The Act also repeals Section 114(i) and establishes a random assignment of judges to decide ASCAP and BMI rate-setting cases.

• The CLASSICS Act (Compensating Legacy Artists for their Songs, Service, & Important Contributions to Society Act) benefits artists and music creators who recorded music before 1972 by establishing royalty payments whenever their music is played on digital radio. SoundExchange would distribute royalties for pre-1972 recordings played by Internet, cable, and satellite radio services just as it does for post-1972 recordings. Currently only sound recordings made after 1972 receive payments from digital radio services under federal law.

• The AMP Act (Allocation for Music Producers Act) adds producers and engineers to U.S. copyright law for the first time. The bill codifies into law the producer’s right to collect digital royalties and provides a consistent, permanent process for studio professionals to receive royalties for their contributions to the creation of music.

It should be noted that this is only the beginning of the Bill’s passage, but receiving unanimous approval in Committee sends an unmistakable message to the rest of Congress that it’s a worthy cause when it comes up for a floor vote. Although there’s no word on when the full House will vote on the Act, a Senate version is expected to be introduced soon as well.

All this means that we should finally see some reform come to copyright this year. It may not be the giant overhaul that everyone wants, but it’s a start. 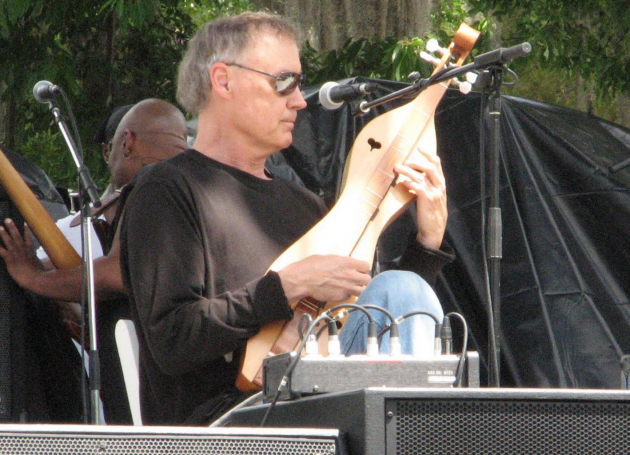