INDIO, Calif. (CelebrityAccess) Vera Papisova, wellness editor at Teen Vogue, recently published an article about sexual harassment at Coachella and, of all the quotes in the story, it were two about herself that made news from Pitchfork to Business Insider to the UK’s Daily Mail.

“I interviewed 54 women at Coachella, and they all said they had been sexually harassed,” Papisova wrote.

Also, “During the 10 hours I was reporting on this story, I was groped 22 times.”

The author said she was experiencing her first Coachella because of an invitation from SAFE, a sexual-health app that verifies a user’s STD status.

As for the 54 interviews, Teen Vogue said that all had a story about sexual assault or harassment from this year’s event (so far – the second weekend is kicking off right now). Many claimed predatory behavior harassers.

“It never goes further than a touch on my butt or my back, but it’s not an OK place to be touched,” said June, 20. “Would you do that to a coworker? Or another guy? Then don’t do that to me. This is my third day, and it’s probably happened to me 40 times this weekend.”

“In a really big crowd, you want to have a good time, and you want to dance,” said Phoebe, 20, “It’s just really uncomfortable to feel someone right behind you, touching you or rubbing you. It happened to me a lot at Post Malone.”

As for the reporter’s personal experience, she wrote of one man coming up behind her and whispering, “You’re a goddess,” then rubbing his hands on her hips and bottom.

“I knew it was the guy who followed me over earlier because I recognized his Pablo merch,” she reported. “This is why I usually wear a backpack in concert settings — it forces distance between the stranger behind me and my body.”

That allegedly occurred last Friday. On Saturday, Papisova said she was in front of the Outdoor Theatre, leaning against the gate in front of the stage trying to take a photo of David Byrne when someone “grabbed my butt with both hands. I didn’t see who it was, and I felt so uncomfortable that I gave up my front row spot and moved to the back of the crowd where I would have more space behind me.”

The quotes provided by alleged victims were extensive. Here are just two:

“There have been a couple of times where I’ve been stopped and a guy has been like, ‘What are you doing? Come to my hotel,’” said Ashley, 21. “They move a little too quick and are really aggressive. When you’re not with your girls, there’s a lot of potential for something dangerous to go down. We literally will not separate, and if we do, it’s in groups, so that way no one is ever alone.”

“As I was walking, a guy grabbed my butt cheek,” said Anna, 27. “This is the sort of environment where I think people assume it happens a lot, so you can get away with participating in it.”

The article includes several documented examples of sexual harassment at festivals, including two men who were arrested for allegedly raping a woman at Reading Festival in 2014, and that attendees at Sweden’s Bravalla Festival in 2016 were given bracelets with the reminder “don’t grope” on them.

However, Coachella “doesn’t seem to provide sexual-assault literature for the people attending,” the article says. “When I search the Coachella website for “sexual assault,” there are zero results — and that includes the FAQ section.” 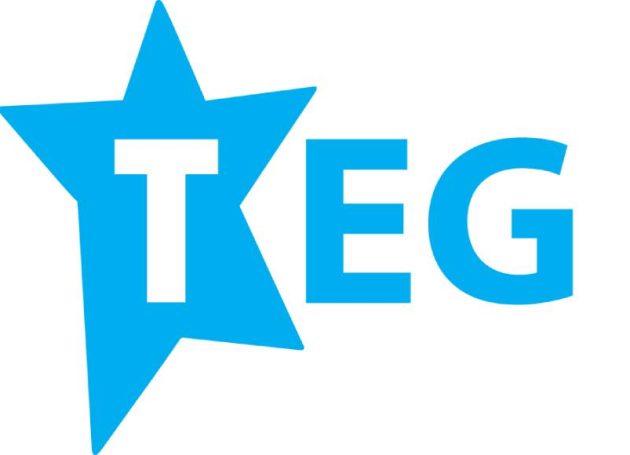 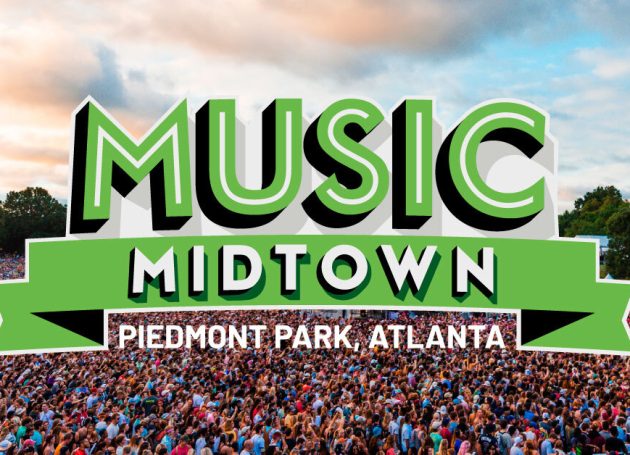