WASHINGTON (CelebrityAccess) — In a rebuke to the Trump administration, the U.S. Senate approved a resolution on Wednesday that takes aim at blocking a wide-ranging move to deregulate Internet providers by the FCC last year.

The resolution, CRA for short, targets the FCC’s unpopular vote in December to repeal net neutrality rules for Internet providers which had paved the way for them to established tiered pricing for access. The Senate’s move comes just a month before the FCC’s new regulatory scheme was set to go into effect next month.

The measure, which cleared the Senate in a 52-47, would put previous net neutrality rules back into place and restores the classification of broadband Internet access service as a lightly-regulated “information service.” The resolution also reinstates private mobile service classification of mobile broadband Internet access service and requires Internet service providers to disclose information about their network management and performance characters.

Senator Ed Markey, who led the charge on the CRA, heralded the vote as a victory.

“When we talk about a free and open Internet, we mean it is free from corporate control,” Markey said at a press conference on Wednesday after the vote.

While the Senate has signed off on the measure, it is still unclear if the measure will find much traction in the Republican-dominated House. Senate Minority Leader Charles E. Schumer (D-N.Y.) urged his colleagues in the House to take action quickly.

“House Republicans don’t have to choose the same path that the vast majority of Republicans in the Senate chose,” Schumer said at a news conference Wednesday afternoon. “The American people have spoken. Speaker Ryan should listen.”

The three Republican Senators who voted in support of the CRA were Sens. Susan Collins of Maine, John N. Kennedy of Louisiana and Lisa A. Murkowski of Alaska. 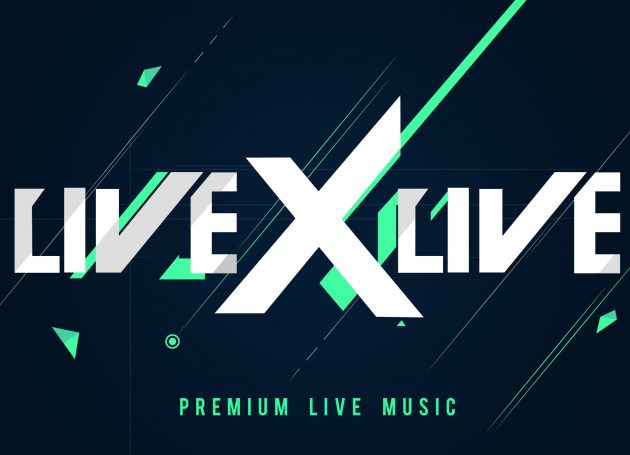 Bandsintown, Google’s Waze Partner To Get You To The Show On Time