(CelebrityAccess) — A Russian pop star who has close ties to the Trump family, has postponed his upcoming tour of the United States, seemingly over concerns about becoming ensnared in Robert Mueller’s Russia investigation.

Emin Agalarov, the son of Azerbaijani-Russian oligarch Aras Agalarov, broke the news to his fans via social media, telling them the five-date tour, which included shows in the U.S. and Canada, had been postponed.

“I really hate to be recording this message, but I’m left without a choice, due to circumstances beyond my control, I am forced to postpone my scheduled US and Canadian tour,” Agalarov said in a video posted to his social media.

“We planned these shows a year ago and had the full intention to come and play for you all. I bring my apologies to everyone who was looking forward to seeing us during those shows. We will have more information for you soon. Stay tuned, and thank you for your understanding!” he added.

While Agalarov did not provide a reason for the postponement in his published statement, he expressed concerns about the trip in a recent interview with Bloomberg.

“I have the feeling that the US side doesn’t have good intentions – that they have a desire, given this anti-Russian hysteria, to turn me, a well-known person, into a circus show,” he told the publication. “I am completely open and willing to cooperate, but I am not sure the other side is willing to give me that opportunity.”

In August, multiple media outlets reported that Robert Mueller was interested in interviewing Agalarov in connections with the now-famous 2016 meeting between Donald Trump’s election campaign and a group of Russian with alleged connections to the Kremlin.

Agalarov and his publicist Rob Goldstone were alleged to have played a significant role in helping to set up the meeting, which took place at Trump Tower between Donald Trump Jr. the President’s son-in-law Jared Kushner, Paul Manafort, who was then serving as the President’s campaign manager, as well as Russian lawyer Natalia Veselnitskaya and Russian businessmen Rinat Akhmetshin, Ike Kaveladze among other people.

The meeting had been arranged by Mr. Goldstone and was alleged to have concerned possible “dirt” concerning Hillary Clinton, the democratic rival for Donald Trump in the 2016 election and for lifting sanctions on Russian businesses.

Trump’s connections with the Agalarovs stretch back for several years to at least 2013 when they helped him bring the Ms. Universe pageant to Moscow, and were reported to be in negotiation over a partnership to build a Trump-branded condominium tower in Moscow. 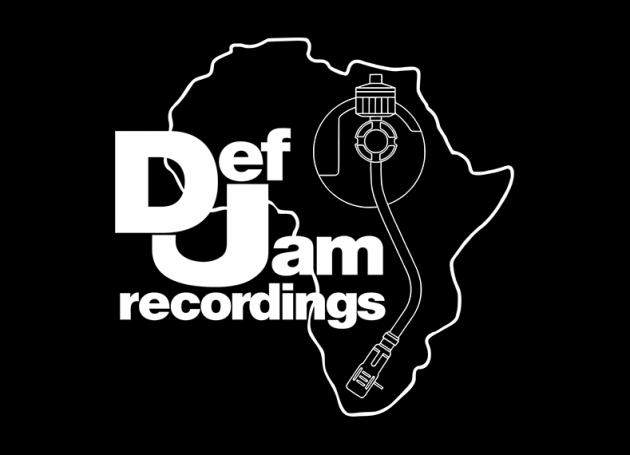