REDONDO BEACH, CA (CelebrityAccess) — As organizers prepare for the debut of the inaugural BeachLife Festival, in Redondo Beach, CA in May, they have partnered with Lennd to provide operational support for the event.

BeachLife will use Lennd’s digital platform for all of the festival’s support requests, allocations and approvals for all credentials, internal tickets and passes, guest lists, vendor equipment requests and orders, media applications, internal catering orders, and tracking vendor documents, among other things.

“We were looking for a festival management platform that would satisfy our needs as a niche festival. We had multiple needs from production management to credentialing and we felt the Lennd platform gave us the versatility and user interface that we needed,” BeachLife Festival Director Jake Pike said in a press statement.

BeachLife is slated to take place at an oceanfront location in Redondo Beach from May 3-5, with Willie Nelson, Brian Wilson, Bob Weir & Wolf Bros., Ziggy Marley, and the Violent Femmes leading the bill.

The festival is also partnering with LiveList, a free live streaming platform to offer live music, backstage interviews, on the ground experiences to fans who were unable to attend the event.

“Having worked with major festivals around the country, we saw an opportunity to distinguish ourselves in the space by creating a content-first festival; something we haven’t seen before,” said Allen Sanford, The BeachLife Festival co-founder, who is also known for his decade-long Hermosa Beach summer concert series. “Every artist, stage, and activation at BeachLife is designed to maximize content creation and contribute to a highly engaging online experience while keeping our live audience experience intimate.”

NIVA And YouTube Raise $1.8 Million With The Virtual #SaveOurStages Festival 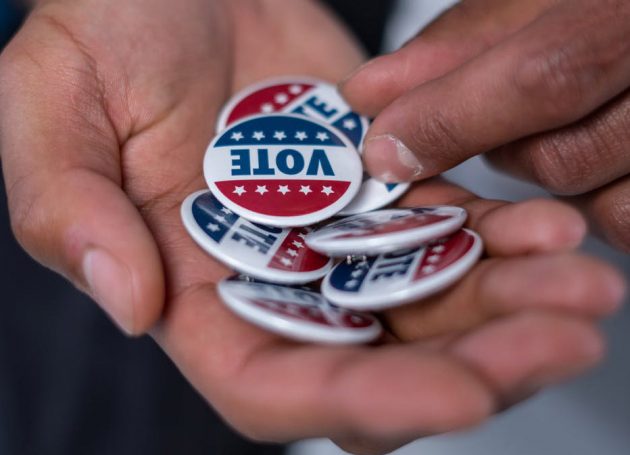 HeadCount To Sponsor A Stage At The #iVoted Festival