MUMBAI (CelebrityAccess) — Spotify’s long-rumored launch in India appears to have been delayed.

While the company had made no official announcement about a launch date, speculation was rife that the company was preparing to launch its streaming music service in the Central Asian nation on January 31st.

Earlier this month, Variety was the first to float the January 31st date when they reported that sources at Spotify claimed the company was planning a launch party for the final day of the month. The report appeared to be further borne out by changes in Spotify’s Terms of Service, which was updated to be “Effective as of January 31, 2019.”

It is no secret that Spotify has been gearing up for a launch in India and after the company established a local office in Mumbai in early 2018, they have been on a hiring spree, adding as many as 300 staffers in the region.

In addition to adding staff in the region, Spotify has been signing licensing deals for local content, including a deal announced on January 14th with T-Series, the largest record label in India. The T-Series deal, which provides Spotify with access to more than 160,000 tracks worth of regionally relevant content such as the largest library of Bollywood songs.

At the same time, Spotify has not reported on striking licensing deals with any of the major labels to distribute content in the region, which may be a significant roadblock to a launch.

With a population of about 1.4 billion people, India seems like a potentially vital market for streaming services, but any international service faces strong competition from local streaming services such as Saavn and JioMusic, who officially merged just last month to create JioSaavn.

International competitors, including Google Play, Amazon and Apple Music are already operating in the market but not always successfully.  Apple CEO Tim Cook recently conceded that revenue growth in India had stalled. 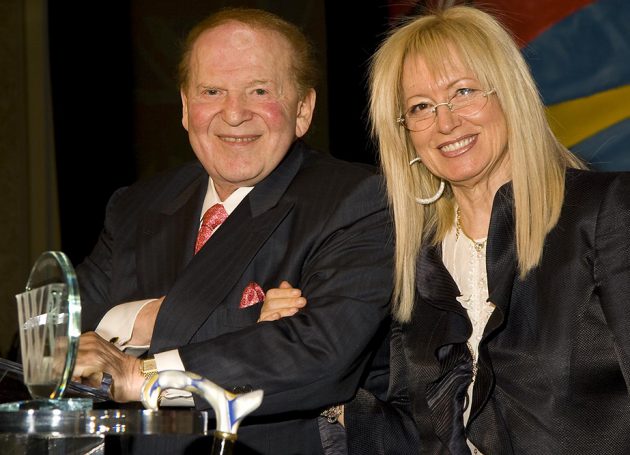