(CelebrityAccess) – Spotify has today (Feb. 6) posted its Q4 results revealing that 2018 was a record-breaking year for the streaming service.

For the first time in Spotify’s history, Operating Income, Net Income, and Free Cash Flow were all positive.

These results mean that, for the full year of 2018, Spotify’s operating losses stood at just €43m, nearly nine times smaller than the €378m operating loss it recorded in the prior year.

Premium Subscribers reached 96m during the last three months of 2018 (up 36% Y/Y), something Spotify attributes to better than expected intake from the company’s Google Home promotion and annual Holiday campaign.

Q4 also saw Spotify expand its footprint to 78 countries from 65 as the tech giant launched services across 13 countries in the Middle East and North Africa in mid-November, while users listened to more than 15 billion hours of content on the platform during this period.

Spotify ended last year with a total of 207m Monthly Active Users (MAU) around the world––a number which includes both paying and free customers.

The company is also believed to have just agreed to pay $230m to acquire podcasting content company Gimlet Media, and is snapping up podcasting distribution and software firm Anchor. 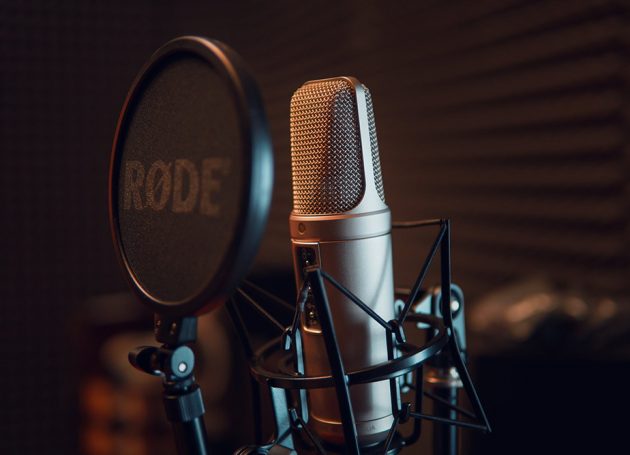