GLASGOW/OSLO (CelebrityAccess) – A new joint study between the University of Glasgow and the University of Oslo has revealed that greenhouse gas emissions caused by music consumption have reached an unprecedented high.

After translating the production of plastics and the generation of electricity (for storing and transmitting digital audio files) into greenhouse gas equivalents (GHGs), researchers found that while the overall plastic production used to package vinyl, cassettes, and CDs has dropped drastically, the changes in environmental impact are due to the rise in popularity of digital music streaming and the amount of resources and energy it takes to power online music listening.

While on the surface that appears to be beneficial to the environment, according to Dr. Kyle Devine, the University of Oslo professor who led the research study, that isn’t the case.

“The figures may even suggest that the rises of downloading and streaming are making music more environmentally friendly. But a very different picture emerges when we think about the energy used to power online music listening,” he says. “Storing and processing music online uses a tremendous amount of resources and energy—which has a high impact on the environment.”

“We hope the findings might encourage change toward more sustainable consumption choices and services that remunerate music creators while mitigating environmental impact,” adds the University of Glasgow’s Dr. Matt Brennan.

Check out the entire study HERE. 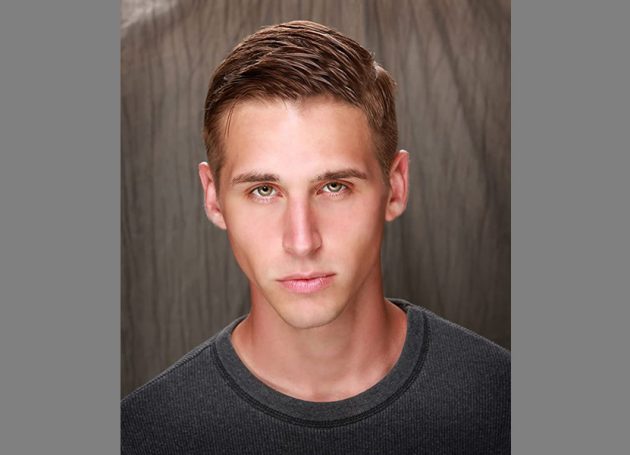 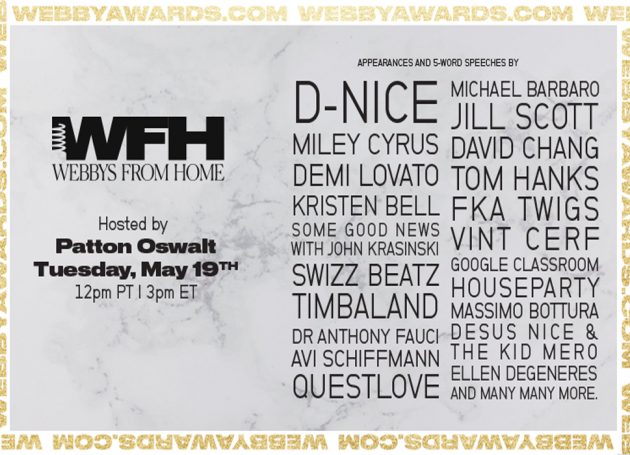