AUSTRALIA (CelebrityAccess) – Police in Australia are investing after a 24-year-old man and a 22-year-old woman were found dead in a tent at the Rabbits Eat Lettuce music festival near Queensland’s Southern Downs.

In a statement, Queensland police said: “Police investigations are continuing into two sudden deaths reported at an Elbow Valley festival around 9.30am today, however, no suspicious circumstances have been uncovered at this time.”

Police are treating the deaths as a suspected overdose and said a toxicology report would be completed for the coroner.

The festival, which first began in 2008 on the New South Wales mid-north coast, is described as a “tribal Easter party” and a place of “freedom, love and dance music”.

In a statement, festival organizers described the deaths as “truly heartbreaking”.

“All of the staff and community at Rabbits Eat Lettuce would like to pass on our sincerest condolences to the family and friends of those who were found deceased. It is truly heartbreaking to lose some beautiful souls that we consider part of our extended family.”

The organizers went on to say that the wellbeing and safety of patrons is their “number one priority”.

“We have highly trained first aid, professional paramedics working 24 hours during throughout the festival & an on-call doctor onsite.”

“In addition, QLD Police & QLD Ambulance are on duty in a user pay capacity during the festival. We work together with authorities to ensure that the environment we provide is as safe as possible.”

“The relevant bodies will be investigating to determine exactly what happened,” the statement continued.

“It is appropriate that we give them the chance to do their work and respect the deceased family’s right to privacy and avoid any speculation.”

The four-day event started on Thursday and wrapped up last night.

The deaths follow a recent public outcry over widespread safety concerns by those in favor of better drug testing at Australian music festivals after a series of fatalities took place last year. 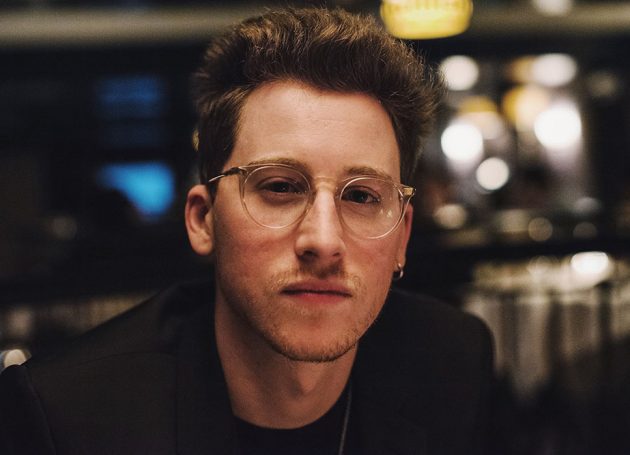