NEW YORK (CelebrityAccess) The New York Mayor’s Office of Media & Entertainment has announced an expanded lineup of citywide events during June during its celebration of NYC’s music industry, artists and fans, including a new radio/podcast show.

The third-annual New York Music Month will now feature a podcast about NYC’s music scene, nine free concerts in the Bronx and Queens, a conference on music that will feature tech and free business classes, and access to rehearsal space for musicians.

There will be free music history walking tours every weekend throughout June and workshops by and for the LGBTQ community. The full list of events and activities for NYMM 2019 is available at NYMusicMonth.nyc.

“We are so pleased to present New York Music Month, back for a third year with a terrific slate of diverse programming for musicians and music lovers of all ages,” said MOME Commissioner Anne del Castillo. “This initiative is a celebration of all that our city’s thriving music industry has to offer, whether you’re an artist trying to make your mark, a sound engineer interested in honing your craft or a music fan looking for free concerts and music-related activities this summer.”

City officials and executives from Universal Group, Facebook, Nielsen, Google Music, Pandora, Soundcloud, Songtrust, and Genius, among others will be featured throughout the day, in a mix of fireside chat interviews, keynote addresses, and speed presentations.

“New York Music Month continues to be an exceptional showcase of the music industry’s broad cultural, educational, and economic impact on the city, and the diverse community of creators that choose to live and work here. The Mayor’s Office of Media and Entertainment and Commissioner Anne del Castillo’s ongoing support are among the reasons that New York City remains the global center of the music industry” said Justin Kalifowitz, co-founder of NY is Music and CEO of Downtown Music Holdings.

“There’s nothing quite like the energy and excitement of a concert in the park,” said NYC Parks Commissioner Mitchell J. Silver, FAICP. “We are thrilled to partner with MOME this June to bring free live concerts to parks in Queens and the Bronx, so that New Yorkers can be exposed to new artists right in their own backyards.”

“The NYU Music Business Program is proud to be hosting the New York Music Month kick-off conference for the third consecutive year, and to partner again with MOME and NY is Music,” said Larry Miller, NYU Clinical Associate Professor of Music Business and Director of the Program. Added music attorney and NYU Clinical Assistant Professor of Music Business Judy Tint, “New York has long been at the center of the music world, and that has become even more evident in today’s landscape, where creativity, technology and commerce thrive in all five boroughs. No wonder the city never sleeps!”

“CityFM is beyond excited to create a program that shares sounds and stories from the talented people who make up New York’s incredible music communities,” said Jessica Weber (co-sign) and Piotr Orlov (Raspberry Jones). “We are continually inspired by these artists and creators who we run into and exist among every day, and we’re humbled to be given a platform to shine a spotlight on all the things happening in this city we love so much.”

“We’re proud to once again partner with The Mayor’s Office of Media and Entertainment to bring INTERLUDE+ to life and create a unique experience for the community during New York Music Month,” said Tim Kosters, Founder, Offline Projects. “Now in its third year, INTERLUDE+ will be an expansive series of workshops, talks, and art installations – free and open to the public.” 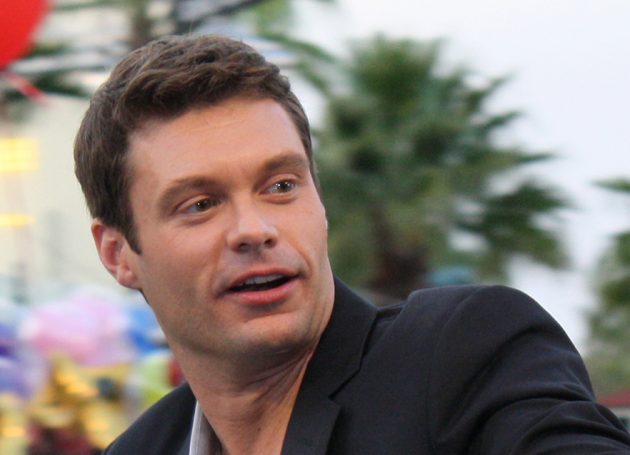 Rep: Ryan Seacrest Did Not Suffer A Stroke 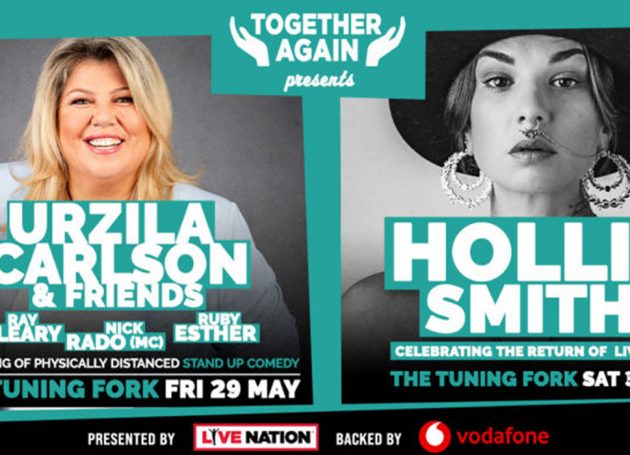