What began as a single show tribute at the Rock & Roll Hall of Fame in 2000 is now a full-blown tour and presents several famed musicians during its three-hour performance.

The latest edition of the tour features Joe Satriani and blues legend Buddy Guy, as well as Taj Mahal, Dweezil Zappa, Jonny Lang and Eric Johnson. Mainstays Billy Cox, Slide Brothers and Doyle Bramhall II will also be on board for the duration.

Jimi Hendrix, whose own music is firmly rooted in the blues, was heavily influenced by the work of Guy, who is six years Hendrix’s senior. The two became friends, even sharing the stage together. This October will mark Buddy Guy’s ninth Experience Hendrix Tour.

Satriani, who recently came off the eastern leg of the Experience Hendrix Tour, will be back for the Oct. 1 kickoff in Jimi’s hometown of Seattle. Notable for being the biggest-selling instrumental rock guitarist of all time, Satriani came to the forefront with the release of his 1987 solo album Surfing with the Alien. He has worked with Mick Jagger, Deep Purple, Alice Cooper, Blue Oyster Cult and the fabled Spinal Tap and is a member of rock super group Chickenfoot. Satriani has formed an all-star trio especially for the occasion, calling upon bassist and vocalist dUg Pinnick from King’s X, and prolific sideman Kenny Aronoff on drums.

Like Buddy Guy, singer-songwriter/multi-instrumentalist Taj Mahal knew Jimi Hendrix personally. Virtually the same age, the two had contemporaneous careers that similarly navigated the blues world and the much larger rock world. Taj Mahal has been a staple of past Experience Hendrix Tours.

Billy Cox, bassist for both Jimi Hendrix’s Band of Gypsys and the Jimi Hendrix Experience, has been with the tour since its inception. Rounding out the lineup are drummer and Rock and Roll Hall of Fame inductee Chris Layton of Steve Ray Vaughan and Double Trouble, as well as Mato Nanji of Indigenous, Henri Brown and bassist Kevin McCormick.

The 2019 Experience Hendrix Tour is sponsored by Fender Musical Instruments, the renowned manufacturer of Jimi’s iconic Stratocaster guitars, along with Dunlop, Hal Leonard, and Axe Heaven. 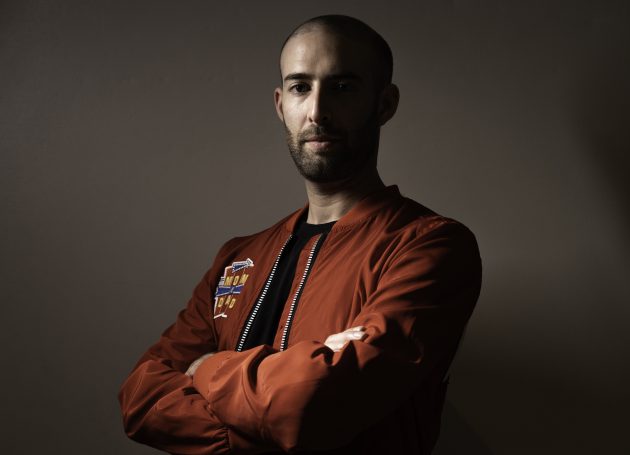 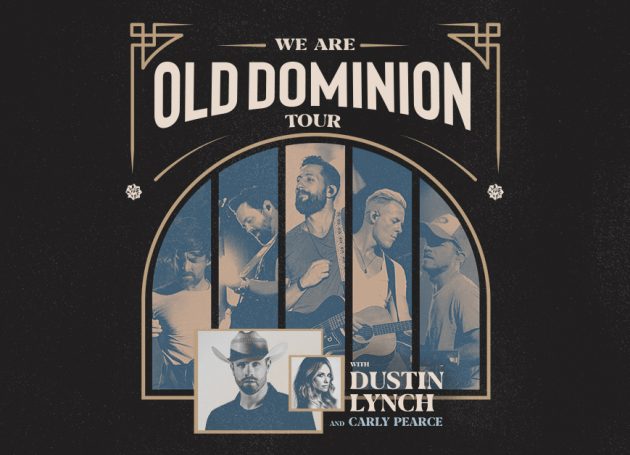