According to Reuters, the European Court of Justice backed a challenge to Germany’s toll scheme from Austria, who argued that the burden of the tolls would be imposed on Germany’s neighbors.

The ruling effectively blocks the implementation of the toll plan for passenger cars, which was due to go into effect in October 2020. The plan would have imposed an annual fee of up to 130 euros (£116.25) on cars registered in Germany but softened the blow with a reduction in motor vehicle taxes.

German Transport Minister Andreas Scheuer, one of the toll’s supporters, told Reuters that the plan was still feasible, it just needs to be reformulated.

In December, CTS Eventim announced the formation of a joint venture with Kapsch TrafficCom AG as part of a successful bid to win a 12-year contract with the German Federal Ministry of Transport and Digital Infrastructure to collect highway tolls.

According to Eventim, the contract is estimated to be worth almost $2bn euros, including VAT, for the first 12 years for the joint venture.

In a statement released by CTS Eventim following the ruling, the company said: “We have been working together with our partner Kapsch TrafficCom since the end of last year Year that the collection of the infrastructure tax can start on schedule. In coordination with our client, we are now examining the effects of the ECJ ruling on our cooperation. Our contracts contain protective provisions that prevent financial losses for the operating company and its shareholders. This also applies in the event that the infrastructure charge should not be introduced. “ 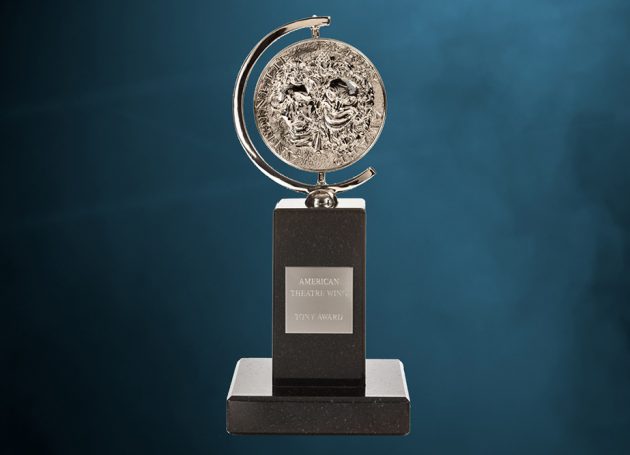 The 2020 Tony Awards Have Been Postponed Indefinitely