(Hypebot) Where historically being on an indie label was often a last resort after being rejected by a major,  these days an indie signing can actually benefit an artist, thanks in large part due to Merlin, an organization dedicated to collecting global digital royalties for independent labels.

Probably more than ever before, being on an indie label is actually good for an artist. Where in the past an indie label was looked on as the only alternative after being turned down by a major label, today an indie can have as much clout as a major, thanks to Merlin – the organization that collects global digital royalty revenues for independent labels.

Merlin provides indie labels with a much larger voice, unlike in the past. This has led to an undeniable uptick in revenue, as indies now control about 12% of the global music market. That means that Merlin collect around $845 million in the last 12 months for indie labels alone!

The fact is that there’s strength in numbers, and Merlin is now included in any licensing discussions with streaming services along with the major labels. The organization collects money for indies from Facebook, YouTube Music, Spotify, Deezer, Pandora, Alibaba, NetEase and Tencent Music Entertainment, but not from Apple Music or Amazon Music as of yet.

If you own an indie label you can certainly get a better deal and have faster submissions to the streaming services as a Merlin member. You can become a member by going to MerlinNetwork.org. The company currently has offices in London, New York and Tokyo, with its main office in Amsterdam. 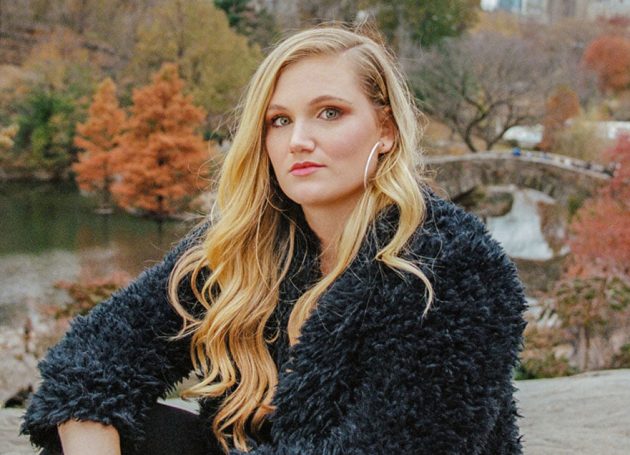