LOS ANGELES (CelebrityAccess) – ADA Worldwide has entered into an exclusive partnership with multi-platinum band Incubus in conjunction with the band’s own label of the same name.

ADA will support the Los Angeles-based label across sales and distribution on a global scale, along with a full suite of label services in the US, including radio promotion, marketing, publicity, digital strategy, and sync licensing.

ADA President of A&R and Label Services, Kenny Weagly, said: “We’re very excited to partner with Incubus on the next steps of their illustrious career. A direct relationship with ADA via their own label seems like a natural progression in the evolution of the band, and it is a privilege to provide them with access to global distribution and label services as they take this next step.”

Incubus founding member and lead guitarist, Mike Einziger, added: “Incubus is beyond excited to be part of the ADA family, and we look forward to releasing new music with our new partners!”

The band’s new single, “Into The Summer,” is the first release on their label, with both the single and video going live today (August 23).

This year also marks the 20th anniversary of Incubus’ triple-platinum debut album, Make Yourself. In association with the anniversary and their latest release, the band will be embarking on a US tour beginning September 13. 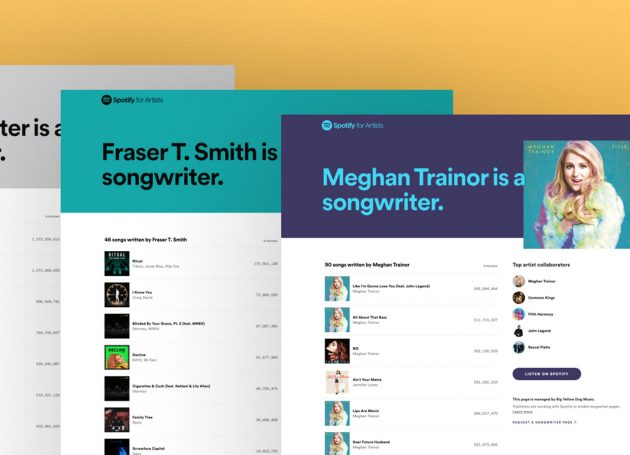