Maren Morris tops this year’s CMA Awards nominations with six, adding to her previous 10 nominations and one win. She scores her fourth nomination for Female Vocalist and third nomination in Musical Event of the Year for “All My Favorite People” featuring Brothers Osborne, which was produced by Morris and busbee. This also marks her second nomination in four categories – Single, Album, Song and Music Video of the Year – in all of which she is nominated for her single and album both titled “GIRL.”

For the night’s highest honor, reigning Entertainer of the Year Keith Urban is nominated again in the category alongside Garth Brooks, Eric Church, Chris Stapleton and Underwood.

“This year, we have the privilege of honoring Country legends, new and emerging talent and even artists from outside our genre,” said Sarah Trahern, CMA Chief Executive Officer. “The breadth of Country Music’s landscape is evident in this year’s nominations, and we can’t wait to celebrate our deserving nominees in November.”

The 53rd Annual CMW Awards will air live Wednesday, November 13 at 8|7c on ABC. You can check out the remaining nominees below.

VOCAL DUO OF THE YEAR

MUSICIAN OF THE YEAR

NEW ARTIST OF THE YEAR

FINALISTS FOR BROADCAST PERSONALITY OF THE YEAR  (by market size): 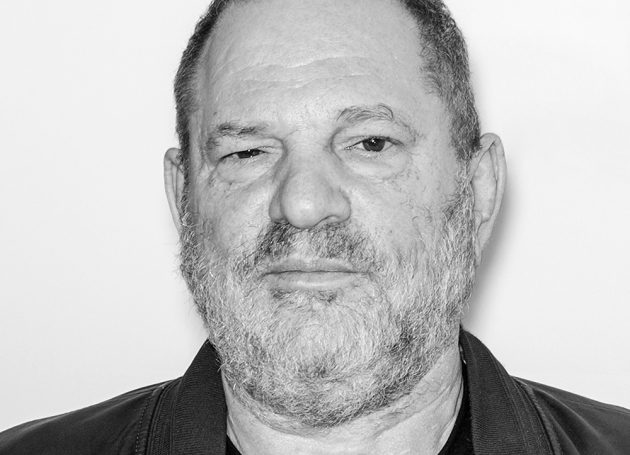 Harvey Weinstein Found Guilty But Avoids The Most Serious Charges