The confirmation came during a hearing of the Senate antitrust subcommittee, which included testimony from the anti-trust heads of the Federal Trade Commission and the Justice Dept. Makan Delrahim, Assistant Attorney General for the Department of Justice Antitrust Division testified that the promoter-giant is under investigation for alleged anti-competitive behavior and its adherence to a 2010 consent decree related to the acquisition of Ticketmaster.

Delrahim told the committee that the DOJ was “examining allegations of violations,” but he declined to elaborate on the nature of the investigation or alleged violations.

News of the investigation comes less than a month after two senators — Amy Klobuchar (D-Minn.) and Richard Blumenthal (D-Conn.) — wrote to Delrahim’s office and requested a review into the ticketing industry, in particular, Live Nation’s compliance with the consent decree.

In a subsequent statement, Live Nation said: “As we have previously stated, Live Nation and Ticketmaster have always complied with their obligations under the consent decree. We do not force anyone into ticketing agreements by leveraging content, and we do not retaliate against venues that choose other ticketing providers.”

Live Nation agreed to the consent decree in 2010 as a regulatory requirement for completing their merger with Ticketmaster. The consent decree, intended to assuage concerns that the acquisition would create conditions of market dominance for Live Nation, barred Live Nation from servicing AEG venues, and required the divestment of its Paciolan ticketing service to Comcast-Spectacor. 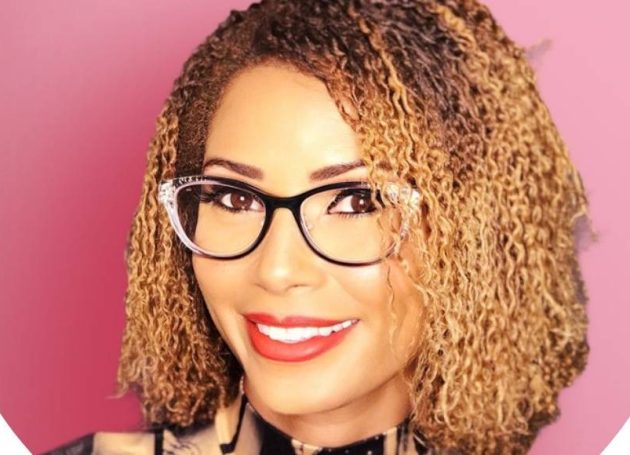