In announcing the winning album, judge Annie Mac said it “showed remarkable levels of musicianship, it showed true artistry, courage, honesty. And it is simply exceptional.”

In accepting the prize, Dave told the audience at the Hammersmith Apollo that he was at a loss for words and invited his mother up to share the stage with him as he went on to thank other musicians on the shortlist, including Little Simz, Slowthai, and Nao.

He also thanked his brother Christopher, who is currently serving a life sentence for his involvement with the killing of Sofyen Belamouadden, a 15-year-old student who was stabbed on a train platform. Dave’s album Psychodrama addresses his brother’s incarceration and disparities in criminal justice.

Along with the award, Dave was presented with £25,000 for winning the prize.

Dave beat out a host of shortlist rivals to win the prize, including Anna Calvi (for her album Hunter); Black Midi (Schlagenheim); Cate Le Bon (Reward); Foals (Everything Not Saved Will Be Lost Pt1); Fontaines DC (Dogrel); Idles (Joy As an Act of Resistance); Little Simz (Grey Area); Nao (Saturn); SEED Ensemble (Driftglass); Slowthai (Nothing Great About Britain); and the 1975 (A Brief Inquiry Into Online Relationships).

The prize, which is open to any genre music so long as the artist hails from the UK, is awarded by a panel of artists an industry figures on artistic merit.

Dave will be hitting the road for a North American tour starting in November with a sold-out show at the Bowery Ballroom in New York City. 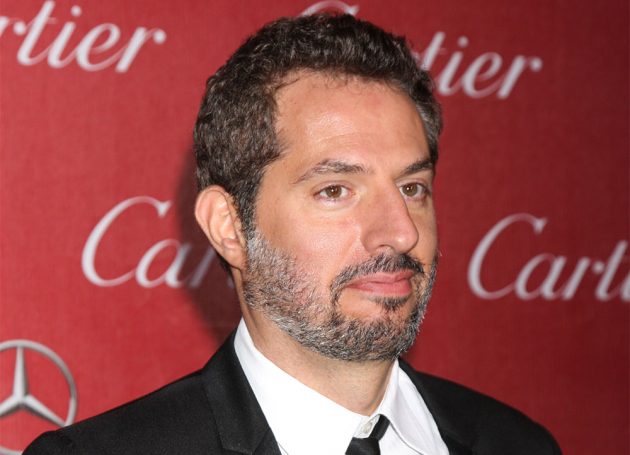 Posted by CelebrityAccess Staff Writers - May 28, 2020