SAN FRANCISCO (CelebrityAccess) — Twin sister duo Tegan And Sara fired a shot across the bow of scalpers when they offered a “substantial” number of seats for their Tuesday night concert in San Francisco on Tuesday night, allowing fans to “pay what you can” for access to the show.

The duo announced the change in ticketing in a press release ahead of the show at the Sydney Goldstein Theater in San Francisco on Tuesday night, stating they had come to realize that many of their fans had been kept from buying tickets by the secondary market.

“It has come to our attention that significant numbers of tickets to our show tonight in San Francisco were unethically gobbled up by secondary ticketing platforms during our tour onsale in July. While the show tonight is technically sold out, many of these tickets are now being flooded back into the market for re-sale. Because there is little time to sell and we never ask our fans to go to secondary sites, this will likely result in empty seats tonight in the Sydney Goldstein Theater.

“Our goal is to ensure that our real fans are in each and every seat and to prevent secondary platforms from hurting our show. As an experiment, tonight in San Francisco we will be offering rush seating for all open seats, at approximately 8:15pm. This means that we will allow any empty seats to be available on a “first come first serve” basis in return for a “pay what you can” cash donation at the door to The Tegan and Sara Foundation, which works to support LGBTQ+ girls and women. After analyzing the secondary sites, we estimate we may have over 200 seats to fill at the last minute tonight. We would ask you to line up at the venue in the evening for the chance to be admitted into the show at 8:15pm, but note we can’t guarantee seat availability.

“We will be continuing to work on this frustrating problem this week and will keep everyone posted on rush seating and ticket availability to upcoming shows.”

Tegan And Sara are currently on the road in North America as part of their ‘Hey, I’m Just Like You’ tour which kicked off last month in Brooklyn at the MurMrr Theatre. 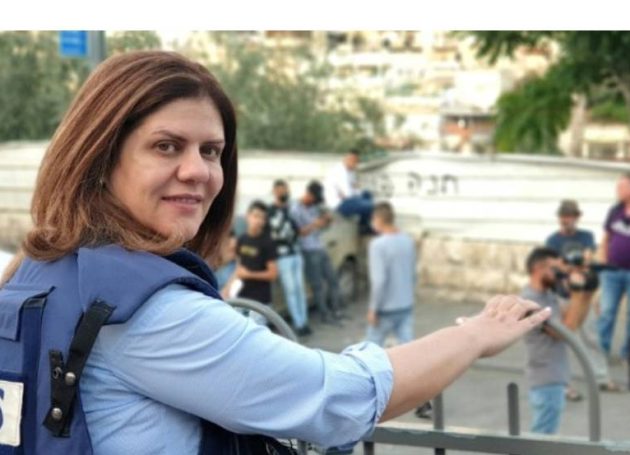