The new venues include the Bomb Factory, Canton Hall and Trees in Dallas; PRYSM in Chicago; and Joy Theater in New Orleans.

As part of the deal, AXS will deploy its Mobile ID technology at the venues, allowing fans to manage, transfer, and resell their event tickets with their mobile phones.

As well, the venues will have access to the AXS Event Tool which allows venue operators to create, configure and publish new events, and AXS’s Mobile ID technology and the FanSight unified marketplace which allows fans to purchase or sell any type of inventory – primary, secondary or premium – in a single cart.

“Concerts and events are rapidly changing and most technology used today was designed years ago to combat obstacles that no longer exist. The future is here and now,” said Clint Barlow, Co-owner of Bomb Factory, Trees, and Canton Hall. “So getting the right ticketing company that sought answers to tomorrow’s questions was paramount if we wanted to set ourselves up for future success. We knew we wanted a mobile-first platform but it had to have the infrastructure to handle the volume of tickets we do between all of our venues while looking sharp and navigate easily. Not only did we find these things with AXS, they brought the tools to empower our staff to help elevate the way fans buy tickets and interact with our venues.” 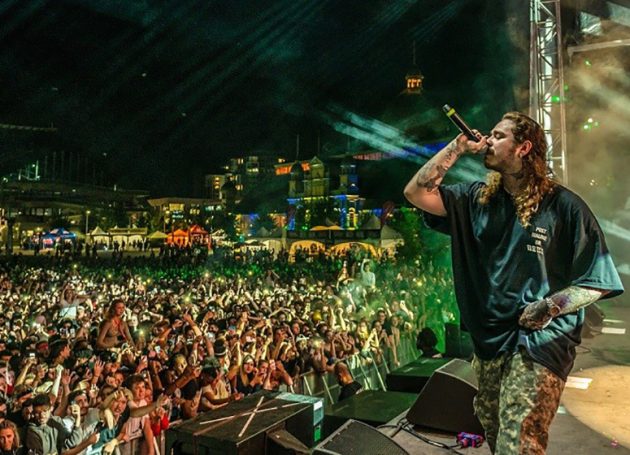