Following the release of a string of successful singles and EPs over the past three years, Coco has gone on to work with stand-out names including AJ Tracey, Nadia Rose, Scrufizzer, Conducta, Protoje, Shola Ama, and fellow Steel City labelmate and mentor Toddla T. Additionally, he has played some of the biggest stages across the UK and Europe including Merky Fest, Glastonbury, Outlook, Ibiza Rocks, Wireless, Bestival, Notting Hill, Manchester Carnival, The Great Escape, Kendal Calling and The Royal Albert Hall.

Manager Helena Antoniades of Hale Artists, said: “It’s been amazing to watch Coco hone his craft and develop as a writer and fully fledged producer over the past couple of years, alongside being a respected MC. Sentric have always passionately worked his music with a very friendly and approachable demeanour, so it was a no-brainer to move this into a long term commitment.”

Sentric’s Global Director of Music Services Simon Pursehouse, added: “This is a fantastic example of Sentric’s 28-day deal working at its best; we’ve been working with Coco since 2013 and in that time he’s flourished as an MC and now has developed into a formidable producer. We’ve synced his music on promos for multiple major broadcasters, triple A gaming releases and on content for global brands such as Nike. We’re outrageously chuffed to work even closer with him by penning this deal. Coco is an artist who seemingly gets stronger with each bar he drops and beat he creates and I’m confident that trend is only going to continue. Also, he’s a fellow Sheffielder, which makes me like him even more.”

Coco’s most recent EP, Regional Murker, was released in September 2019.

Based in Liverpool, Sentric Music Group operates offices in London, Hamburg, New York and Los Angeles, and boasts an international infrastructure including direct royalty collection with over 120 global territories. 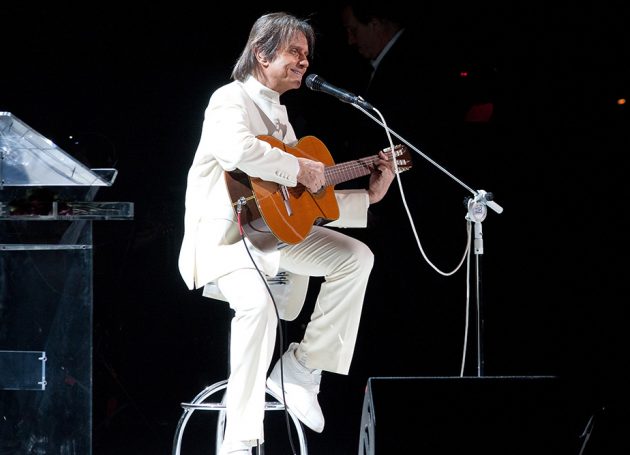