(Hypebot) — Everyone makes mistakes, and when the RIAA sued Charter Communications roughly a year ago for not kicking users off for copyright infringement, it seems the copyrights in questions were not in fact held by the RIAA at all.

It’s been a year since the RIAA sued Charter Communications, using the same strategy it had used against smaller ISPs Cox and Grande Communications — that the DMCA actually requires internet access providers to completely kick users off upon the receipt of multiple (unproven) claims of copyright infringement. The RIAA has been plotting out this strategy for the better part of a decade.

For years, we’ve pointed out a number of problems with this, starting (most importantly) with the fact that accusations are not actual proof of infringement. And to kick people off of their sole access to the internet-based solely on accusations would represent a real problem. As first noted by TorrentFreak, Charter has finally filed its answer, defenses, and counterclaims to the complaint. There’s a lot of interesting stuff in there, but a key part: the RIAA and its labels and publishing partners quietly admitted that they were suing over songs they did not hold the rights to. That’s kind of a big deal. Indeed, it reminds me of the revelation in the infamous Viacom/YouTube lawsuit that Viacom was suing over songs it had uploaded itself for marketing purposes.

The counterclaims go on to note that many of the works that have now been dropped due to the fact that the RIAA and its partners did not hold the copyright were the same songs that were previously used in the Cox Communications case:

Many of the same record companies and music publishers that are in this case pursued damages in Sony Music Entertainment et al. v. Cox Communications, Inc. et al, Case No. 1:18-cv-950 (LO/JFA) (E.D. Va.) (“Sony”) for certain of the Dropped Works, and the jury returned a verdict for certain of the Dropped Works in an amount of nearly $100,000 per work.

Now, some may claim that it doesn’t really matter if the RIAA and its various partners held the copyright in these works, but it absolutely does for a whole variety of reasons. Most obviously, you can’t sue over copyrights where you don’t hold the copyright. But, it also shows the incredible sloppiness with which the RIAA and the labels and publishers go about determining “infringement.” And that’s why we keep pointing out that it very much matters whether you’re kicking people off based solely on “accusations.” When you’re carpet bombing DMCA notices with an automated system, and no one competent seems to be overseeing the process, you get a ton of mistakes. And having people lose all internet access based on mistakes should be seen as a real problem.

The filing goes on to cite numerous examples of the RIAA and its partners misidentifying infringement (including citing Techdirt), as well as the excellent and important study on DMCA takedown mistakes by Jennifer Urban, Joe Karaganis, and Brianna Schofield.

And, thus as part of the counterclaims, Charter is making a DMCA 512(f) claim of “knowingly sending materially inaccurate notices.” As we’ve discussed for a while, 512(f) is mostly a dead letter, but it would be nice if someone actually got called on abusive takedown notices. The fact that the RIAA and its partners here, nearly a year after filing suit, suddenly dropped hundreds of songs after being asked to show proof that they actually hold the copyright… seems like as good a target as any.

The other parts of the counterclaims are also interesting. Charter makes the (important) point that it cannot and should not be expected to spy on every action by its users, and therefore it’s silly to hold Charter liable for copyright infringement by its users. It would be nice if a court actually recognized that fact, but to date, it’s been a struggle. 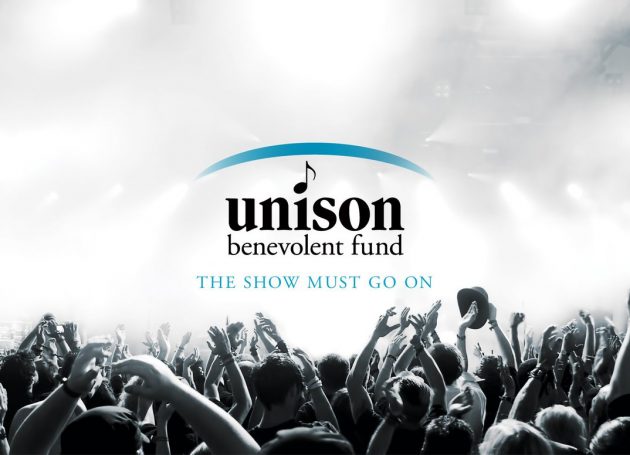