(CelebrityAccess) — Dan Steinberg, veteran concert promoter with Emporium Presents and co-founder of the Promoter 101 Podcast, sparked a conversation on Facebook last weekend when he posted a question pondering just what it will take to reopen the live concert industry and what it will look like as the nightmare of COVID-19 finally recedes.

In the post, Steinberg wrote: “Shows will be allowed to return as markets re-open, it appears that will be in the final round of re-opening in each markets, when will of course depend on local officials, clearly based on how the curve looks in each market (still anyone’s best guess), with that in-mind, what will venue capacities look like with social distancing safety measures in-place? I expect capacity to be greatly reduced at least at first, without a vaccine…any one else thinking about what this will look like?”

The responses came fast and furious, like a mountain river full of spring meltwater, with notables from many aspects of the live industry offering their own take on the open-ended question.

Amanda Mann, VP of operations and general manager at Portland’s Rose Quarter, shared some of the current thinking in the arena world and how social distancing will affect the dyanmics of tour in larger venues, writing:

“In arenas we have to run various scenarios in the event the leagues open back up to reduced capacity. I think some expenses will go down but others are going up like you mentioned. the decisions we are facing are whether to cut entry points, concession stands, etc or keep them open to spread people out. One way up/down aisles. Stats I’m hearing are 10-30% capacity for 6’ distance. I haven’t gotten there b/c I find it hard to believe a band will tour to that size crowd in an arena. That said I’ve seen sample seating charts – aisle seats one row, offset in on the next, no more than two “parties” per row or else people have to climb over each other. Floor configs are going to look pretty interesting.”

“No[t] to sound like debbie downer but even if the[y] cut capacity how does this really help? You still have people coming in. Are you going to spread them out 6 feet apart? what about bathrooms and concessions again how do you keep them 6 feet apart. Most of you have hit on the costs and that is a huge issue but the logistics make it even harder. Think about crew both local and touring. How do you empty a truck with people 6 feet apart? How do you build and take down a show? Either figure out how to let them all in or (I hate to say this) wait until you can.”

“Toby Mamis and Peter Tempkins are the most on point here. Many of the comments here are off base. As long as people are dying from public interaction you are not going to have shows of any kind. 2020 forget it. 2021 maybe in the last quarter. Better start thinking of shows for 2022. Far-fetched? Well touring itself has so many moving parts including members together, restaurants and hotels and routing. The gig itself is a nightmare of problems including entering, ticketing, washrooms, standing or sitting, staff at the venue out front and backstage. Hell we can’t distance ourselves in a grocery store never mind a gig. 2022 for live entertainment. Find alternatives like with online shows.”

Music Without Borders’ Steve Lurie raised interesting points about how perception of the virus may affect different audience demographics and the venues who cater to them.

“I think in addition to the lower caps, the fear factor, especially the the older demos that attend PACs could pose the single biggest issue. I’ve seen lots of polls where the majority of sports fans and concert goers won’t attend without a vaccine. I hope governors take their time to open things up and are not bullied into making improper choices.”

Others, including talent buyer Jon Topper, made suggestions about how to innovate during the crisis, including the notion of a drive-in concert.

“I think the drive in is the right direction of thinking but it could be more like normal venues at 1/3 capacity doing exclusive Simulcast to their town instead of bands doing a couch tour. A tour poster can be built into the price. Less expense to the venue. They sell drinks. Single people have a chance to hook up and bands can tour 20 or more cities in one night. You keep the social aspect of the concert experience.”

ICM’s Andrea Johnson took a similar approach, noting that every aspect of the business must be reconsidered.

“Is venue vip that used to come with free parking, complimentary drinks and premium seating now going to be the ability to show up for venue entry 10 mins prior to showtime instead of 2 hours? Priority placement in the bathroom line? Everything is on the table.”

AEG talentbuyer Jesse Stoll counseled patience, writing: “Very insightful and vital thread to our industry. A wild amount of unknowns at this point that always race through my mind i.e. can artists afford to tour if major markets i.e. LA, NY etc are nixed due to governor restrictions, competition vying for the consumer dollar once we are back online with not only concerts but all other facets of the entertainment / leisure industry (travel, casinos, sports, etc)..”

“Regardless of all of the unknowns, it’s most important to be patient and wait out and analyze the timeline. There should be no rush to announce a tour, announce a reschedule date, hurry an on sale etc. A lot of multiple reschedules will occur with everyone trying to claim real estate and “beat to the punch” which can be detrimental to consumer confidence in the concert marketplace.. it’s important for promoters, venues and artists to work in lockstep and unison to roll out shows in a safely secure and calculated manner so we secure buyer confidence and assure fans that they are safe and taken care of.”

While Steinberg only shares his posts with his Facebook friends, here’s the link to the thread if you are one of the lucky few. 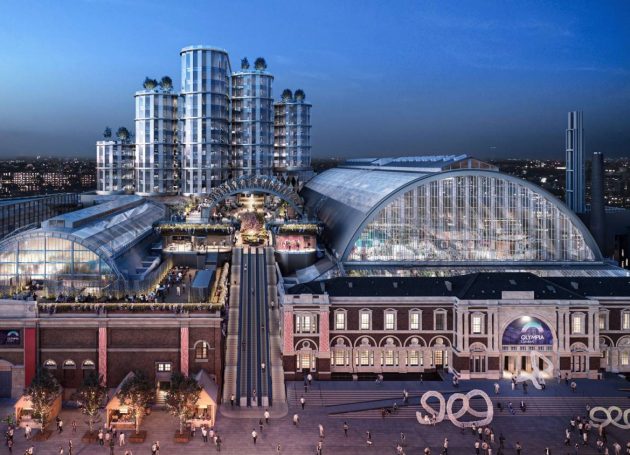 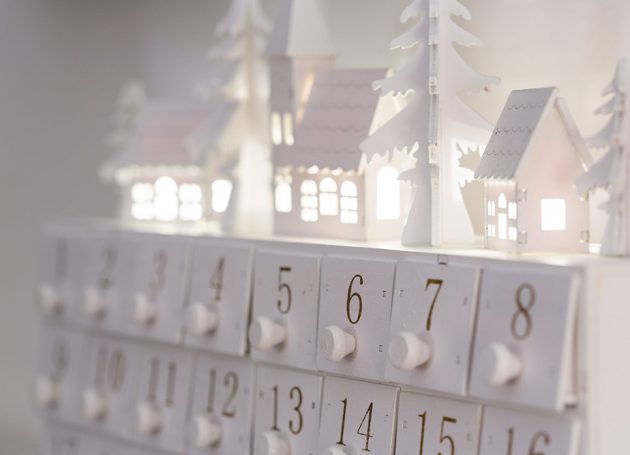