E2 Music is the publishing off-shoot of jazz label Edition Records, while Sentric Music Group is a global, award-winning independent publisher that represents over 1 million works and boasts an international infrastructure including direct royalty collection with over 120 global territories.

The partnership is aimed at developing Edition into a 21st-century, global music company that can develop and support a progressive artist roster capable of making an impact and thriving in the digital age.

Edition Records founder and musician Dave Stapleton said: “For decades, jazz has been an art form that has been widely misunderstood as a genre. Its breadth and eclecticism has been hard to describe or categorise, limiting opportunities to reach wider audiences outside the music. As a result, many musicians have been under-valued and, consequently, their careers have halted, with marketing neglected when it comes to developing new audiences.

“In recent years, there’s been a huge surge of interest in jazz, particularly where it collides with other genres and styles. E2 Music’s primary purpose is to capitalise on that interest and bridge the gap between creative talent and commercial opportunities. It is the start of a new chapter for Edition as a music business. One where we can develop more opportunities for our artists, build robust careers with multiple revenue streams and gain more exposure to global audiences.”

Sentric Music Group Creative Director Peter McCamley added: “We are delighted to be partnering with Dave and the Edition team, building on the success of its writers and adding value with our collection network and resources. E2 is an exciting catalogue, and we see a massive window of potential to enrich its pool of jazz talent further with creative opportunities.” 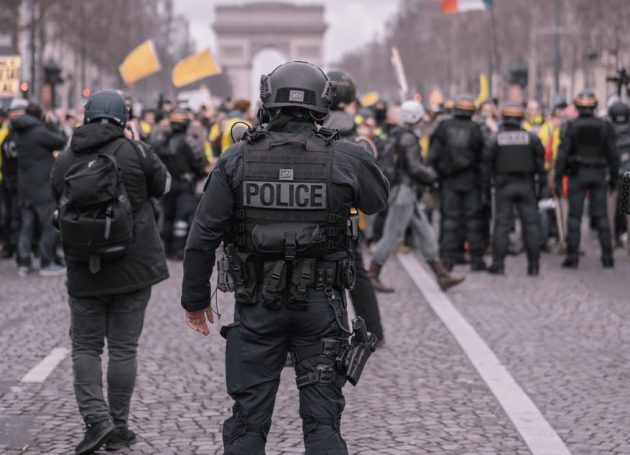 Police Are Using Music To Stop From Being Filmed