(CelebrityAccess) — Alex Trebek, the iconic host of the long-running television game show Jeopardy! died on November 8th after a battle with pancreatic cancer. He was 80

His passing was confirmed by a statement from Jeopardy’s producers, who tweeted: “Jeopardy! is saddened to share that Alex Trebek passed away peacefully at home early this morning, surrounded by family and friends. Thank you, Alex.”

Trebek announced he had been diagnosed with stage 4 pancreatic cancer in March 2019 and since then demonstrated consummate grace and equanimity about his situation.

“Now, I’d be lying if I said the journey had been an easy one. There were some good days but a lot of not-so-good days. I joked with friends that the cancer won’t kill me, the chemo treatments will. There were moments of great pain, days when certain bodily functions no longer function and sudden, massive attacks of great depression that made me wonder if it really was worth fighting on,” Trebek said in March 2020 while providing his fans with an update on his condition.

A native of Sudbury, Ontario, Trebek began his career in media in 1961 as an announced for the Canadian Broadcasting Corporation.

Two years later, he landed his first hosting job on the Canadian music program Music Hop, followed by a series of Canadian game shows such as Strategy and Reach for the Top.

In 1973, he relocated to the U.S. to host “The Wizard Of Odds” a new game show on NBC. The show was short-lived but paved the way for Trebek to host other American game shows, including the popular High Rollers, and $128,000 Question.

In 1984, he landed a role as the host of the reincarnated Merv Griffin game show Jeopardy!, which he continued in until his death.

Trebek’s final episode hosting Jeopardy! is scheduled to be broadcast on Christmas Day 2020.

They had two children, Matthew and Emily. 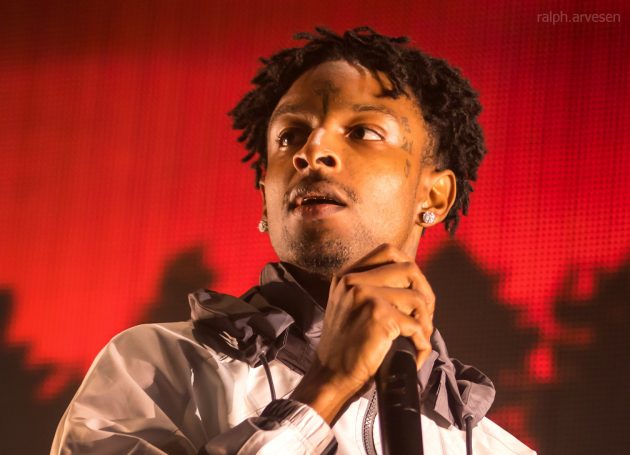