She revealed her diagnosis in a tweet on Thursday, writing: “Hi everyone, I want to let you all know that I tested positive for Covid-19. Fortunately, I’m feeling fine right now. Anyone who has been in close contact with me has been notified, and I am following all proper CDC guidelines. I’ll see you all again after the holidays. Please stay healthy and safe.”

Following the tweet, a spokesperson for studio Telepictures announced that the show had been put on pause until January while she recovers.

The decision to put the daytime talk show on hiatus for December is significant as the show’s annual ‘12 Days of Giveaways’ is a typically a major advertising event. However, as Buzzfeed noted in a recent report, that might not be the case this year.

According to Buzzfeed, the show has been losing advertisers and having trouble booking A-List talent in the wake of media reports earlier this year that DeGeneres created a hostile work environment for her employees, including alleged sexual misconduct, racism and a “culture of fear.”

Since the story broke earlier this year, two executive producers, Ed Glavin and Kevin Leman, as well as co-executive producer Jonathan Norman have left the show, and DeGeneres addressed the issue after returning for season 18 in September.

“”As you may have heard this summer, there were allegations of a toxic work environment at our show and then there was an investigation. I learned that things happened here that never should have happened. I take that very seriously. And I want to say, I am so sorry to the people who were affected. I know that I’m in a position of privilege and power. I realized that with that comes responsibility and I take responsibility for what happens at my show,” DeGeneres said during her Sept. 18th premiere. 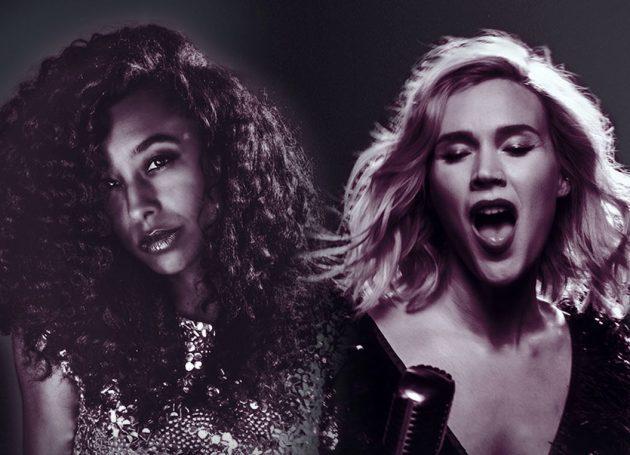