(CelebrityAccess) — Dance Music Legend Pete Tong Joins Pacha Group Board of Directors to safeguard the spirit of Pacha as the brand expands internationally.

Legendary DJ and dance music legend Pete Tong has joined the board of directors of entertainment and hospitality company Pacha as the brand gears up for an international expansion.

“When Pacha approached me with this opportunity I couldn’t say no. While many people know the name, not many really know its real influence on music and nightlife over the last 50+ years. Pacha has been a glamourous and hedonistic meeting place for generations of global jet setters and music lovers, from the 60’s through to now. It was instrumental in introducing House music to Europe; it has hosted the world’s best DJs and inspired countless others. As the brand evolves into a global hospitality company, I wanted to be part of exporting its true spirit. God knows, we all need it right now.”

Pacha’s expansion plans come after the company formed a partnership with real estate investors Reuben Brothers and coincides with the addition of a senior management team that’s headed up by CEO Nick McCabe, formerly of lifestyle brand Hakkasan, and a new board of directors that now includes Pete Tong.

“Pacha, which saw its first party in 1967, has been a byword for Ibiza and its history; its culture, music, and acceptance, and creativity. We feel passionately that this is the right time to spread the philosophy of the island globally and connect our experiences to more people in more ways. A key part of this evolution is how we tangibly bring this feeling to other places – what will guests feel when they walk through the door, how do we ignite all their senses? Music is Pacha and it is essential we get this right. With Pete’s knowledge and guidance, we are confident we will,” said McCabe. 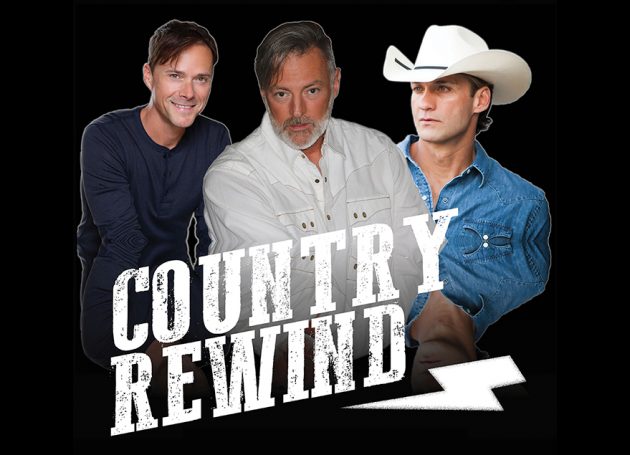 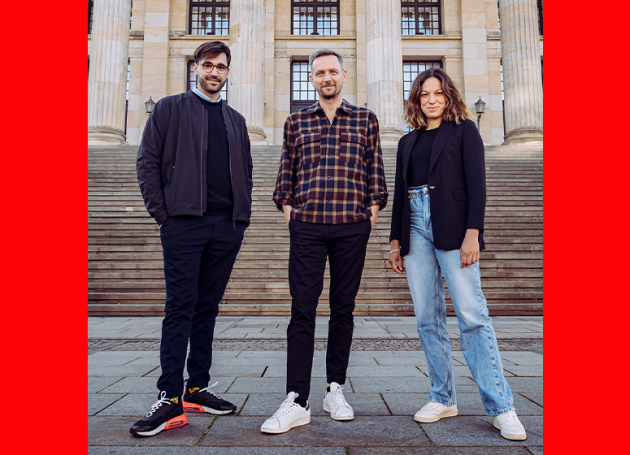