WASHINGTON D.C. (CelebrityAccess) — The United States Congress announced they have reached an agreement on a 900-billion-dollar stimulus package to address the financial effects of the ongoing coronavirus pandemic.

The agreement in principle, which congressional leaders said they reached on Sunday night, will likely head to a floor vote in the House on Monday, with the Senate taking the bill up later this week before sending it on to the President for his signature.

The deal also includes direct payments of $600 for people who make less than $75,000, and $284 billion in additional paycheck protection loans and expanded eligibility for loan recipients.

“We’re thrilled that Congress has heard the call of shuttered independent venues across the country and provided us a crucial lifeline by including the Save Our Stages Act in the COVID-19 Relief Bill. We’re also incredibly grateful that this bill provides Pandemic Unemployment Assistance which will help the millions of people who lost their jobs through no fault of their own during this economic crisis. We urge swift passage of this legislation, which will assist those in the greatest need and ensure the music lives on for generations to come,” said Dayna Frank, Owner & CEO, First Avenue Productions and Board President of NIVA. 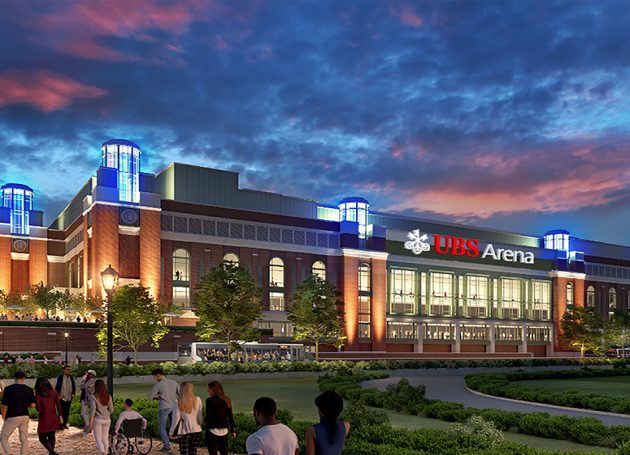