Launched in 1977, Cleveland International Records has provided a platform for numerous iconic recording artists and albums, starting strong out of the gate Meatloaf’s “Bat Out of Hell” which has sold more than 40 million copies since its 1977 debut.

After a decade-long detour to Nashville, where Popovich released material by Johnny Cash, Slim Whitman, The Rovers, and B.J. Thomas, among others, Cleveland records returned to the city it was named for in 1994.

“The pandemic has definitely made us rethink how we conduct business on some levels, but it has also forced us to shift our focus elsewhere for the better, too,” says CIR President Steve Popovich, Jr.

“BFD / Audium Nashville’s Bob Frank has had a lot of success over the years in the business and it’s comforting to me that he not only knew my father but worked with him as well,” adds Popovich, Jr. on the new distribution deal. “Cleveland International is my father’s creation and it’s nice to work along with someone who understands our vision and where we see ourselves down the road.”

Cleveland International detailed some of the upcoming releases through its new partnership, including a 20th Anniversary Edition and first-time on vinyl release career retrospective for outlaw country legend David Allen Coe and Biketoberfest 01′: Live From the Iron Horse Saloon, recorded during Bike Week in Sturgis in 2001.

Other upcoming projects for 2021 include a special vinyl version of “Frank Yankovic: Songs of the Polka King,” and a reissue of Joe Grushecky and the Houserockers’s 1995 album “American Babylon” which was produced by Bruce Springsteen. The deluxe reissue will include a live LP from the Houserockers’ legendary October Assault Tour, recorded at a hometown show that same year.

As well, a documentary on the late Steve Popovich Sr. is reportedly in the works, detailing the storied career of the legendary label exec.

“He was an extraordinary person. This is a guy who was responsible for signing some of the biggest names in the history of the music business. You can start with signing Michael Jackson and The Jacksons to CBS/Epic Records. Had that not been done, would there have been a ‘Thriller’? I don’t know, but can you imagine what void that what have left in music period? It’s incredible to think about,” said Steve Popovich Jr. 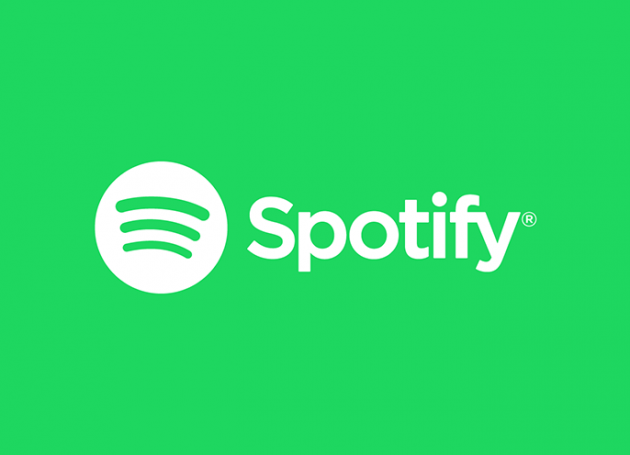 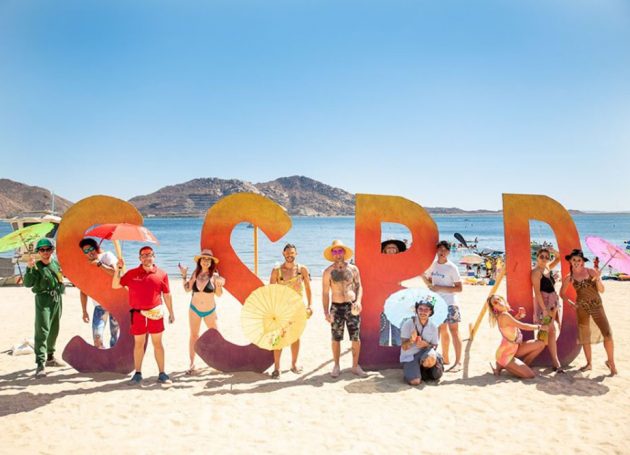