SEOUL (CelebrityAccess) – Suga, Jin, and RM, members of global K-Pop sensation BTS, have tested positive for COVID-19 after returning home from a trip to the US. Their management agency (BIGHIT) made the announcement on the popular fan platform, Weverse.

Suga was the first to test positive for the virus on Friday (12/24) with RM and Jin following on Saturday evening (12/25). All three members are fully vaccinated with the two-shot vaccine and had their last dose in August. According to their agency, RM and Suga have been asymptomatic while Jin has presented with a slight fever and mild symptoms. All three are administering self-care at home.

Per the agency, Suga tested positive while quarantining after engagements in the US. RM had tested negative after returning home from the US but later tested positive with the virus ahead of his release from self-quarantine. Jin, also returning from the US, tested negative twice. One upon arrival back to South Korea and one before his release from self-quarantine. However, he began experiencing mild symptoms on Saturday afternoon and took a third test which came back positive. BIGHIT assured the BTS Army that they are providing support for the three members and are adhering to the requests and guidelines of the South Korean health authorities.

BTS’ other four members are J-Hope, Jimin, V and Jungkook. The band recently returned to South Korea after their Los Angeles concert. This isn’t the first time BTS has dealt with the pandemic that just won’t go away. Last year, they postponed and then canceled their global world tour consisting of 40 cities and instead offered fans virtual concerts. The K-Pop phenoms won Artist of the Year at the American Music Awards this past November with “Butter” taking home best pop song.

BIGHIT has also announced the band will be taking a break over the holidays to prepare for a new album in 2022. 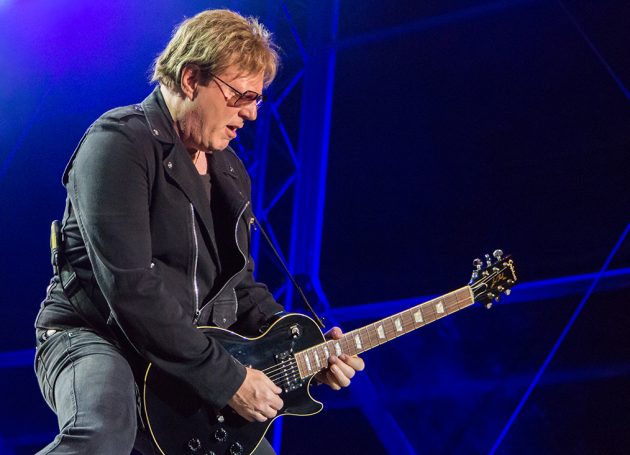