Best Coast’s last album “Aways Tomorrow” was released in February 2020 to great acclaim with The New York Times’ Caryn Ganz calling it “a powerhouse rock record with a sharp perspective and loads of hooks.”

A few weeks later, the world shut down and Bethany Cosentino and Bobb Bruno’s touring plans were put on hold.

We caught up with Bethany as Best Coast released an expanded digital edition of  “Always Tomorrow” with new tracks (1/7).

UPDATE: Just as this article was being published we learned that a 25 city US tour set to kick off next week was postponed due to new COVID concerns.

Q: How did you spend the lockdown and is any of your creative output from then part of the new expanded release?

Bethany Cosentino: I spent a lot of time reflecting on the way I viewed my creativity and productivity pre-pandemic during the lockdown. For a really long time, I felt like my worth and value were tied to how creative I was being or how much music I was putting out. Lockdown sort of helped me understand that I’m not WHAT I do, I am WHO I am. What I do is just that, what I do. It was a revelation I’m not sure I would have really had if I didn’t have to spend all those months alone with my thoughts, so while it all came at the cost of so much tragedy in the world, I’m grateful that I got to have that experience with myself. There are two new songs on the deluxe version that we’re written during the lockdown, and they both sort of grapple with new dilemmas that I was struggling with during that time.

Q: You performed more than 10 livestreams over the last year.  How were they and will you continue to do any now that live performances have returned?

BC: Doing a live stream is so different than doing a real live show, for obvious reasons, but I will say I enjoyed doing some of them. Most of the ones we participated in were pre-taped, but we did one actual live stream show for Twitch that was really fun. I was almost more nervous playing live on the internet than I get playing live in front of a physical audience of people haha. I guess maybe just because you know all these people are watching, but you can’t see them. I would definitely be open to exploring more livestreams. I think it’s a great option for bands and artists who can’t physically be out on the road.

Q: You did a couple of live shows this Fall. How were they and were there any particularly memorable moments?

BC: We played Riot Fest in Chicago, which was our first live show back in front of an audience and it was so much fun. It was also one of the biggest crowds we’ve played to in a really long time, so for it to not only be our first show back, but then for it to be in front of that many people – it felt really good.

Q: Now you’re headed out on a month-long US tour, are there any shows or venues that you’re particularly looking forward to?

BC: I’m honestly just excited to get back out there in general! Playing some new spots we’ve never played before that we’re looking forward to, like Brooklyn Steel in NY. And then we’re returning to some of our favorite venues on this tour, one of them is 9:30 Club in DC. It’s always nice to go back there.

Q: When you’re on the road do you have any routines, habits, or “must-have” items in the dressing room?

BC: For me, the one thing I can’t skip is my vocal warm-ups. Bobb has a playlist he makes and he puts it on before we go on and has a drink and does some stretches.

Q: Tell us something about yourselves that fans would be surprised to know about you or your Best Coast partner Bobb Bruno.

BC: We were born in the same hospital 14 years apart. 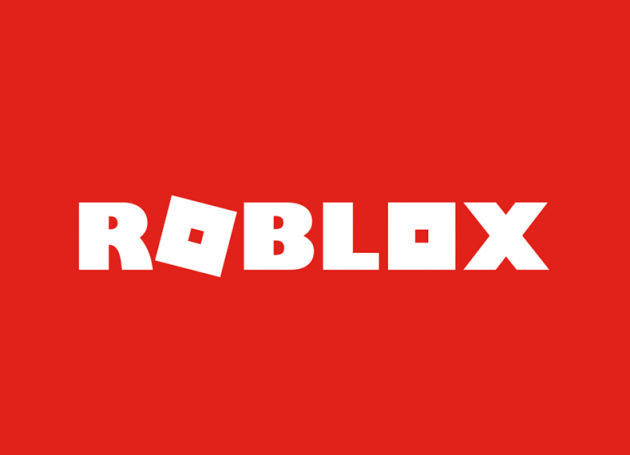 The Music Industry Is Embracing Roblox Despite Its Questionable Practices 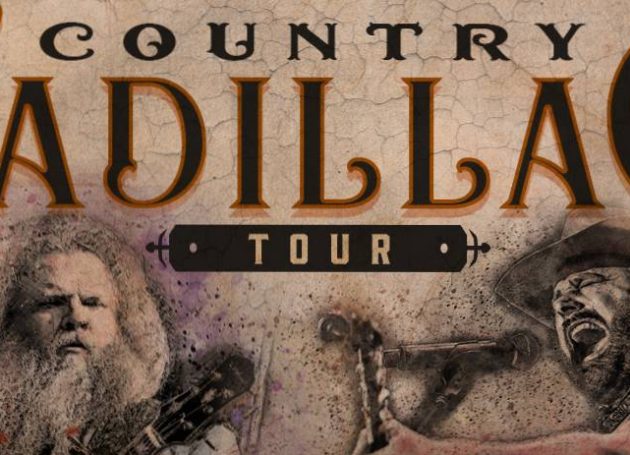