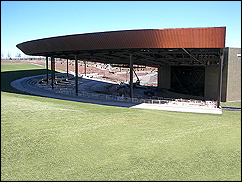 Then on Saturday, June 28th, in keeping with a popular Bethel Woods tradition, the New York Philharmonic is scheduled to perform for the third time. The Boston Pops will make the scene the previous night, conducted by Keith Lockheart. Both performances will conclude with a fireworks-related bang.