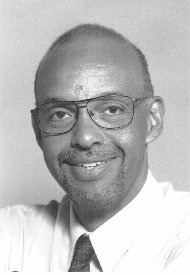 New York City is about to ban the use of cellphones in theaters–concerts, ballets, movies, you name it. A bill proposed by City Councilman Philip Reed of Manhattan would ban the use of mobile phones in "places of public performance" and make violators subject to a fine of up to $50. Operators of the performance spaces would be required to post signs outlining the ban.

"The ringing of cellphones has ruined too many theatrical performances — for too many people, audiences and performers alike," Barbara Janowitz, government relations director of the League of American Theaters and Producers, a Broadway trade association, told the Council at a public hearing. "It is time to work together to put an end to it."