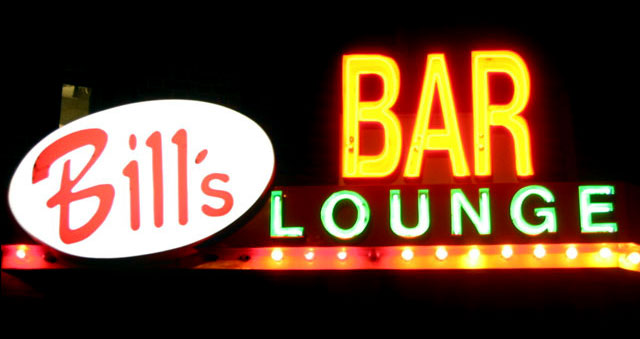 Boston's 230-person capacity Bill's Bar, located across the street from Fenway Park and part of the Lyons Group Complex, is closed for renovations, which started right after Memorial Day when a construction crew was available. When it opens, it will scale back on its live performances.

It will become a "hangout bar that will go back to Bill's Bar's roots," Lyons Group vice president Mindy D'Arbeloff told the Boston Globe. "Bill's had reached a point where it had become an ugly black box. We are renovating it to turn it back into what it was created for–a great place to go and have a cold beer. There will be more vibrant colors, and we'll restore the booths."

Sunday reggae night will remain, the rest of the music schedule is undecided. Dan Millen of Rock On Boston booked live music at Bill's Wednesday through Friday nights and has canceled concerts booked through July and moved some of them to other venues, including the House of Blues.

"It's unclear how much live music will be involved at Bill's," Millen told the paper. "There's a lot of mad scrambling going on right now. I would love to see Bill's at least still have some local live music shows on a Wednesday or Thursday." –Bob Grossweiner and Jane Cohen