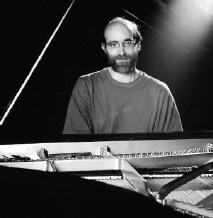 The new CD includes a new bonus track, extended liner notes and the sheet music to his original song "Longing/Love."

Winston will also shortly release a new five-song benefit CD entitled Laments on Windham Hill/BMG, conceived in the aftermath of the horrific September 11 tragedies; 100% of his artist royalties from the CD sale will also benefit the families of the victims.

Winston has also donated all of the proceeds from several of his shows immediately following the disasters as well as a large portion of the income from his September and October tour of the Northwest. He is in the planning stages of a special benefit concert in New York City in December.