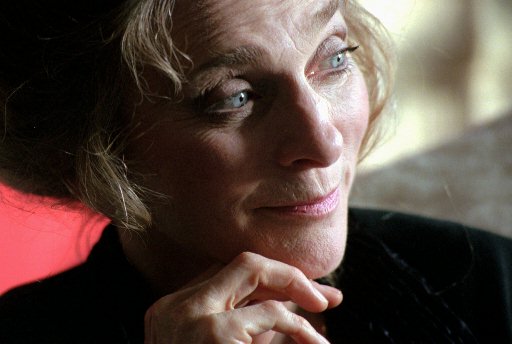 Performing for her second time in a New York City stage production (the first, in Peer Gynt with the New York Shakespeare Production in Central Park with Stacy Keach in 1969) Collins will take over the part of Sunny Jacobs, a role previously played by Jill Clayburgh, Mia Farrow and Amanda Plummer, among others.