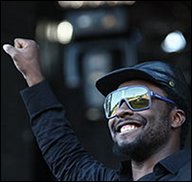 SANTA MONICA, CA (CelebrityAccess MediaWire) — The GRAMMY Foundation and MusiCares Foundation — the affiliated charities of The Recording Academy — announced that their respective Boards have elected new Officers and Directors, according to the press release.