LONDON (CelebrityAccess) — Veteran Scottish singer Lulu is to return to the West End stage for the first time in 33 years to appear in the musical “42nd Street.”

The singer, whose first hit was “Shout” in 1964, last appeared in the West End playing Miss Adelaide in “Guys And Dolls.”

“42nd Street” is the revival production of the show which follows the lives of performers as they struggle to make their names on Broadway. The piece has a book by Michael Stewart and Mark Bramble, music from Harry Warren and lyrics from Al Dubin, and is an adaptation of the 1932 novel, and the 1933 film.

The new cast previews from 19 March. 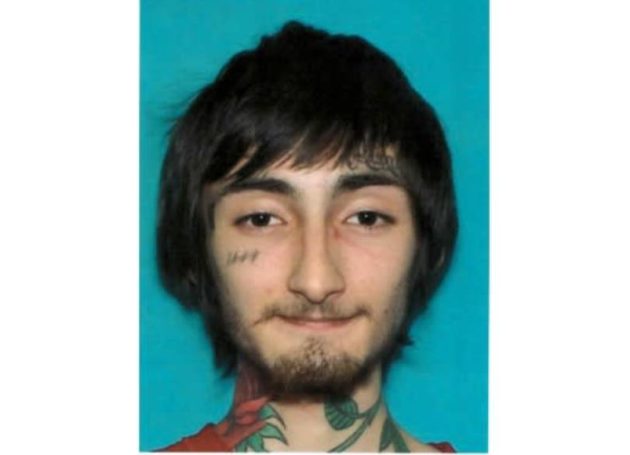