NASHVILLE (CelebrityAccess) Although the Ascend Amphitheatre has been part of the Nashville scene since 2015, a recent, and apparently overly loud, show by Beck has drawn the ire of neighbors.

Complaints from East Nashville came in steadily during the Sunday night concert, according to the Tennessean. The concern comes two years after Metro Parks & Recreation, which hosts the venue, instituted new rules for sound limits at the Live Nation shed. The rules include an 11 p.m. curfew and a sound decibel level capped at 102 at the sound miser and 98 at the furthest property line of the park.

However, it does not appear to by good enough for the neighbors.

I am receiving quite a few constituent contacts about noise from tonight’s concert at @Ascend_amp. Please contact @MetroParksNash staff who monitor noise complaints by writing to RiverfrontParkConcerts@nashville.gov. Include your name and address for complaint tracking purposes.

“I REALLY wish I had gone to the show but I can actually hear it from house in East Nashville,” one person tweeted.

“From the corner of eastland and gallatin it was crystal clear, definitely over a mile away,” another wrote. “Good thing I like Beck.”

I’m at the show, and it doesn’t seem particularly loud. I guess the sound travels down the river, though. https://t.co/oIVfqICBZ5

“We are in agreement with the residents of East Nashville that the music was too loud,” she said, according to the paper. “The complaints and comments have been forwarded to Live Nation. We have an agreement in place with Live Nation to not exceed certain sound limits.”

Jones said the city has ordered new sound monitoring equipment that should arrive the upcoming weeks.

“We will be working closely with Live Nation to determine what additional steps we can take in the future to more quickly adjust and correct when there is an issue,” Jones said. 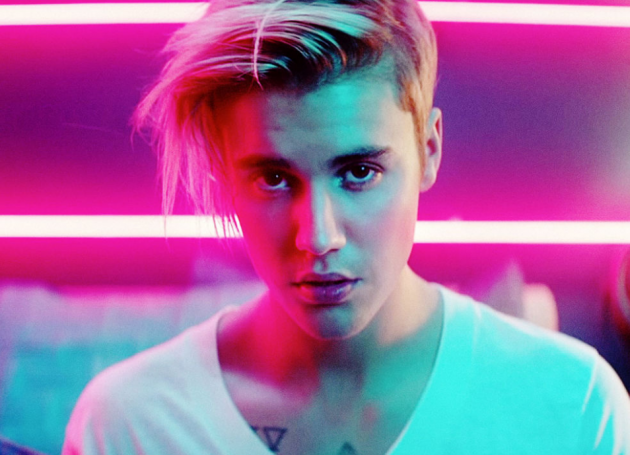