The tour will hit ten arenas across North America in support of Michelle Obama’s forthcoming memoir Becoming, which is due in your favorite bookstore in Nov. 13th. The tour will feature Mrs. Obama sharing reflections on the experiences and events, both public and private, that have shaped her, from her childhood on the South Side of Chicago to her years as an executive balancing the demands of motherhood and work, to her years spent at the most famous address in the world.

Last week, Mrs. Obama and Live Nation announced a selection of the local and community organizations who will receive free admission to Mrs. Obama’s tour. A

s previously announced, 10 percent of ticket inventory in each market was set aside for various organizations including, but not limited to, charities, schools, and community groups in each city the tour visits. Thousands of tickets will be given away. 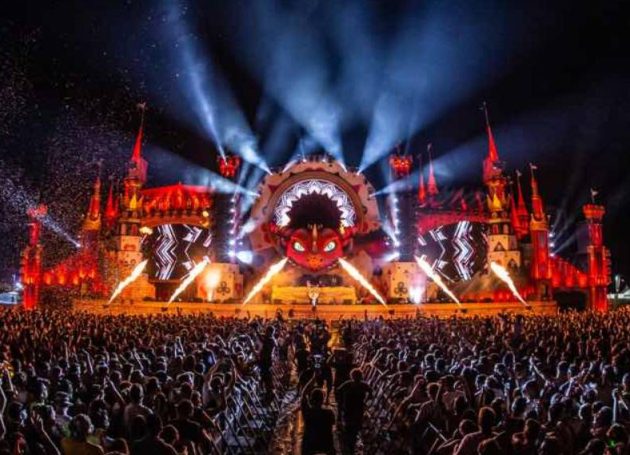