With decades of experience in both public and private entertainment companies, Outhit will focus on expanding the label’s international profile and business. Outhit’s first international activity will be participating in Canadian Heritage’s upcoming Trade Mission to Latin America, with stops in Mexico, Colombia, and Argentina.

“Six Shooter’s commitment to long-term careers and their ever-burning fire to build, grow and expand internationally is a perfect fit for me,” says Outhit. “As a company and a team, Six Shooter is all about tenacity, loyalty, and generosity. I am so impressed by their artist-forward philosophy and their efforts to effect change in the industry. I want to help this become a diverse global brand.”

A native of Halifax, Outhit began her career as a production assistant with UK concert legend Harvey Goldsmith and has since had roles in community radio, journalism, music, and video production, and arts administration in London, Montreal, Halifax, and Toronto, while also completing a law degree.

More recently, she’s served as Vice President of Operations for the Foundation Assisting Canadian Talent on Recordings (FACTOR) and played a key role in the foundation’s reorganization efforts and in 2014, she was the recipient of Halifax Pop Explosion’s 2014 Scene Builder Awar.

“Six Shooter is poised for significant expansion in the next couple of years (we’ve got BIG PLANS),” says Six Shooter President Shauna de Cartier. “We are beyond excited to welcome a superstar like Allison to our company. She brings with her incredible insight, energy, BIG BRAINS, and a rock solid resume of experience and expertise, which will translate into even more international success for our artists.” 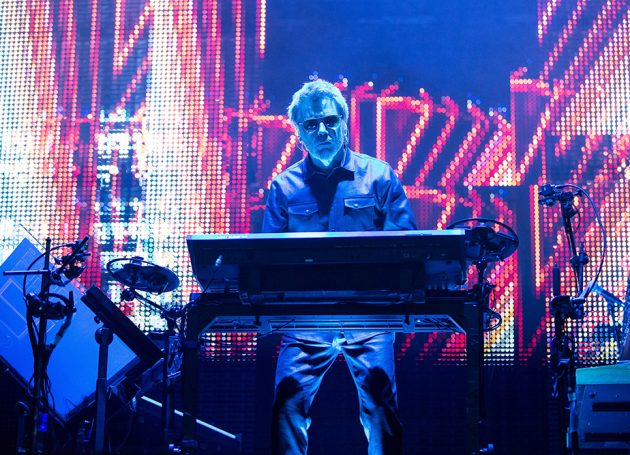